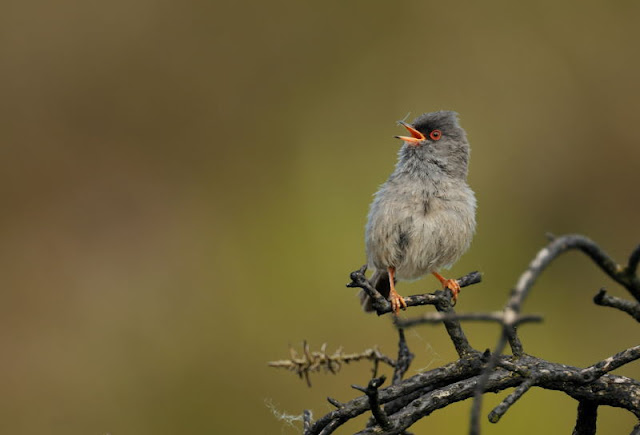 The occurrence of the fifth Marmora's Warbler for Britain must rate as one of the most remarkable of records.  The species breeds in Corsica and winters in North Africa and is thus a relatively short distance migrant.  How the species can overshoot so far is beyond belief.  But five have made it to the UK and one as far as St Abbs Head ! 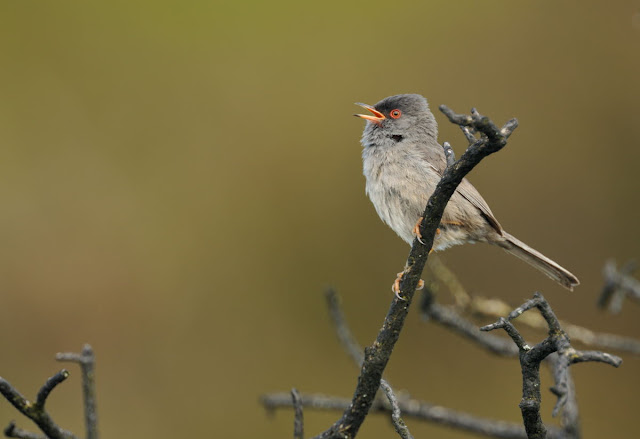 I couldn't resist the tempatation to twitch this bird.  Following an early rise at 3.30am, I was on site at the Blorenge, Blaenavon by 7.15 (am). The singing male was on show immediately.  I read several posts on birdforum that the best technique is to wait in one postion and it will pass by very close.  I chose my site and 30 mins later it posed about 20 ft in front of me !   It was singing constantly and even collecting nesting material.  Its' territory was extensive - perhaps several hundred yards but it patrolled its' patch with regular intervals. 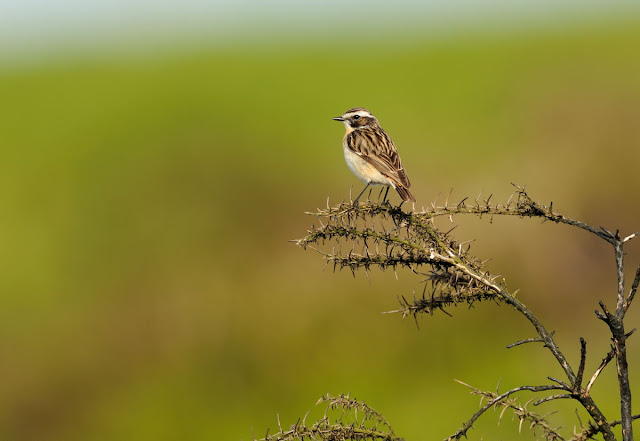 The Blorenge is part of the Brecon Beacons and in the morning sunshine looked picturesque.  I'm guessing that it isn't always like this though!  The site hosts quite a few Whinchats (above image taken today), Tree Pipits, Stonechat, Willow Warblers and some Red Grouse though I didn't see the latter. 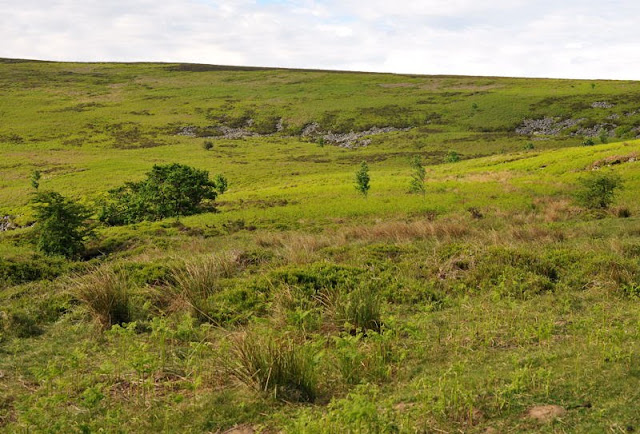 The scenery images are the exact site where the Marmora's was today . 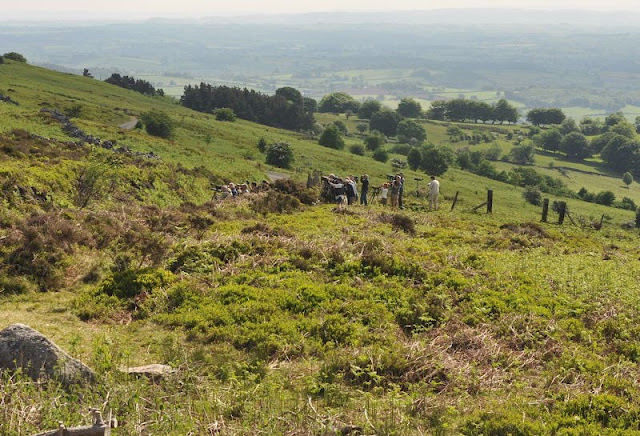 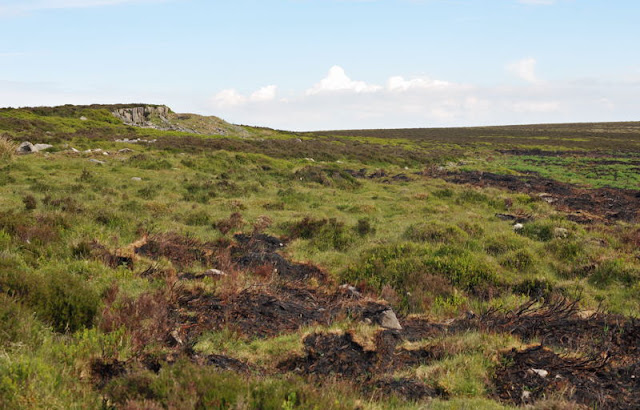 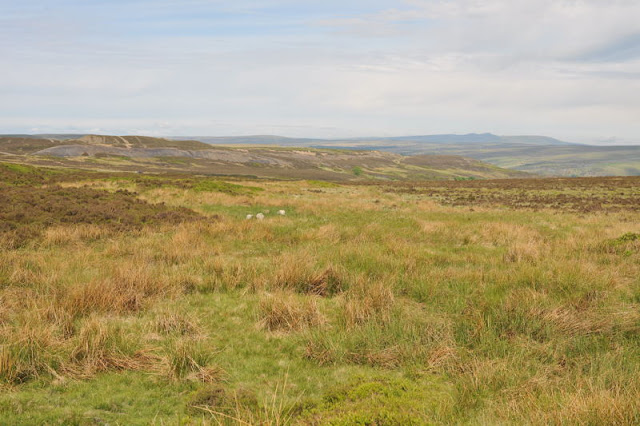 Above image is facing north west towards the Brecon Beacons.
Posted by swopticsphoto at 20:28