Nuthatch and Kingfisher on the Lizard today

I was pleased with some images taken today at a friends farm on the Lizard.  Despite the appalling weather and poor light, the Nikon D810 still managed to deal with things at 5000 ISO! 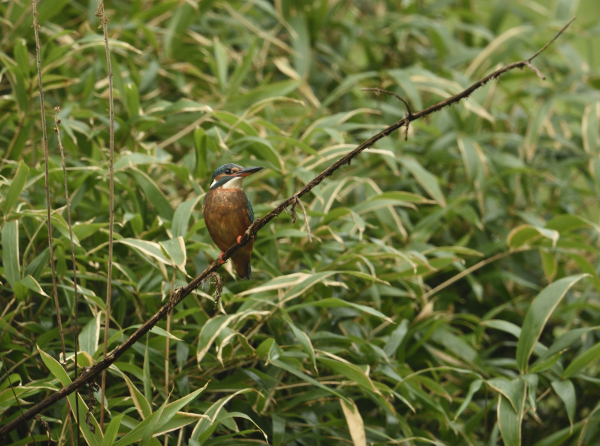 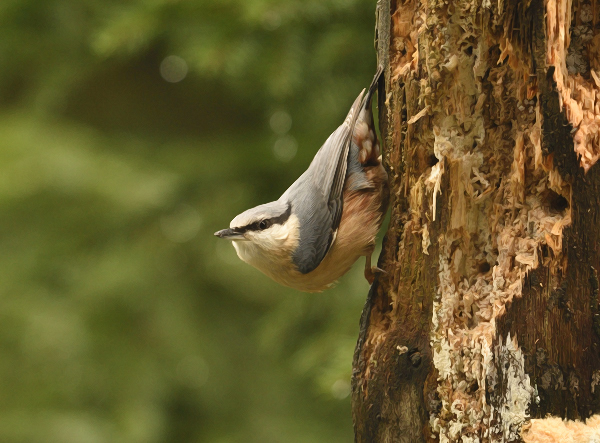 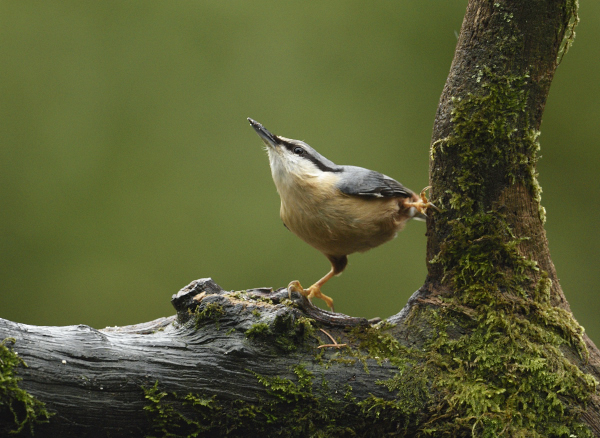 Posted by swopticsphoto at 17:04 No comments:

Ross's Gull at the Lizard, Cornwall

I managed to see the adult Ross's Gull today at the Lizard, albeit distantly some 300 metres out at sea.  It was found by Tony Blunden on Saturday 2nd Jan.
Its the 8th record for Cornwall.  The last record in Cornwall was way back in 2002 when two adults were recorded, at Torpoint on the 15th Feb and at Sennen on 19th Feb.  The first was at St Ives in 1977, then Poldhu 1988, Newlyn 1989, Lynher 1996 and Maenporth/Swanpool 1998. 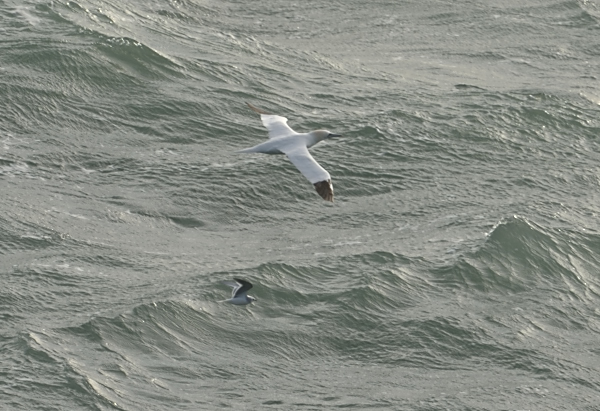 Posted by swopticsphoto at 21:25 No comments: