I finally caught up with the pelican properly today at Drift and spent some time watching and photographing it.  Whatever its provenance, it is quite some beast, dwarfing the many Canada Geese around it.  The only species uncomfortable with its presence is the Mute Swan, which regularly pushed it around the res. It fed well in the shallows at the back of the NW arm.

It was first found on the 7th May at Gwithian and has been seen just about daily in many places from the Lizard to Lands End.  This bird has also been recorded in Poland in early April, Germany mid April, east France early May and now taken up residency in West Penwith. 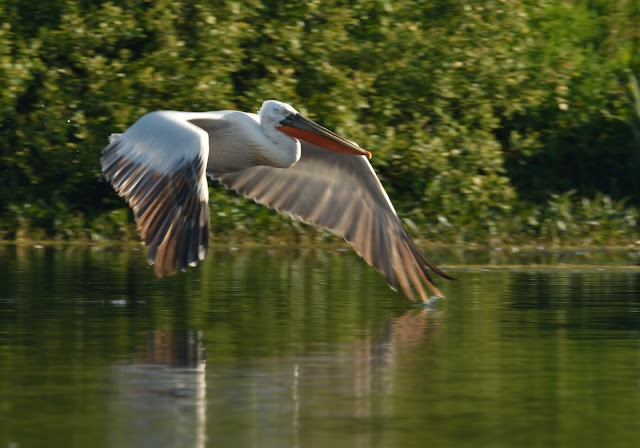 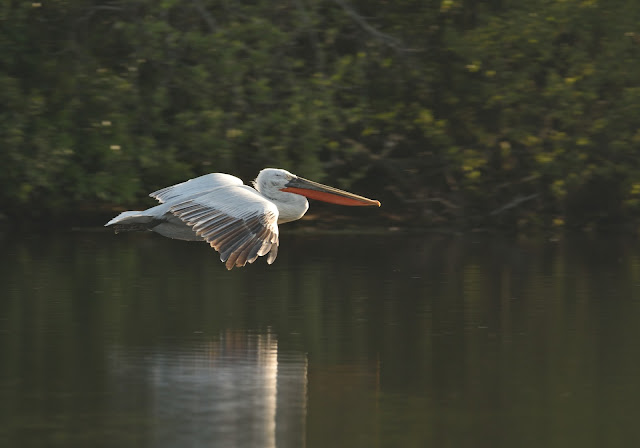