On Tuesday 18th September, a juvenile Lesser Yellowlegs (Tringa flavipes) was found by Steve Votier at the high tide roost at Tallacks Creek, Devoran.  This record is approx. the 48th for Cornwall.  A Spotted Redshank (Tringa erythropus)  and a Wood Sandpiper (Tringa glareola) were also in the area.  The Yellowlegs was last seen on Thursday 20th.

This site is fast becoming a well known roosting site for waders at high tide.  It is particularly favourable to tringa family of waders.  Throughout July high numbers of over one hundred Redshanks used the site for a stop over.  On Thursday 26th July, a long awaited Marsh Sandpiper (Tringa stagnatilis, first for Cornwall) appeared at exactly the same spot as the Yellowlegs.

So, I'm not sure if the good people of Devoran will want their village renamed, but Tringaville seems quite apt. 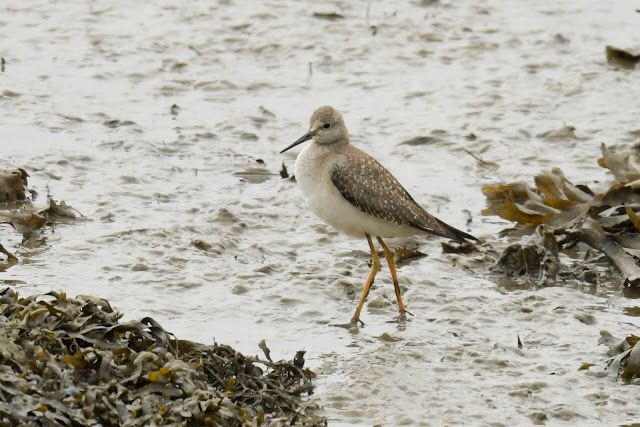 Posted by swopticsphoto at 11:36 No comments:

Melodious Warbler at the Lizard

An obliging Melodious Warbler was found on Friday 7th Sept by Mark Pass in the area of the waterboard pumping station near Caerthillian.  It was regularly calling a soft churring sound and was quite showy at times. Several other decent drift migrants were in the immediate area including Red-backed Shrike and Nightingale.

Just under 170 sightings have been recorded in Cornwall, the majority in September.  Porthgwarra is the top site with 58 records alone.

The image below was taken on Sunday 9th by myself.  The video is by John Chapple. 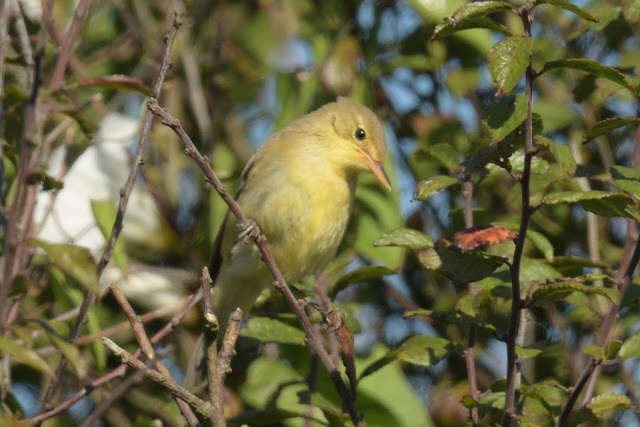 Posted by swopticsphoto at 16:53 No comments:

A confiding first summer Glossy Ibis spent a week at Croft Pascoe pool.  First found on Friday 17th August, it remained on and off until the 25th August.  The water level at the pool is at its lowest for many years and clearly attractive to this lone bird.  Glossy Ibis has been increasing in frequency over the last decade, no doubt linked to the increases seen in Spain since 2006.﻿ 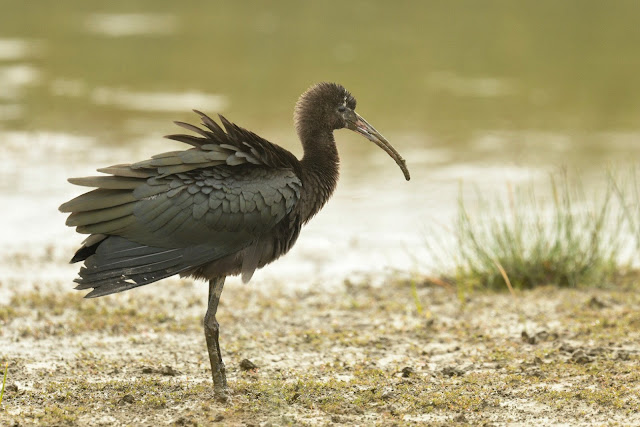 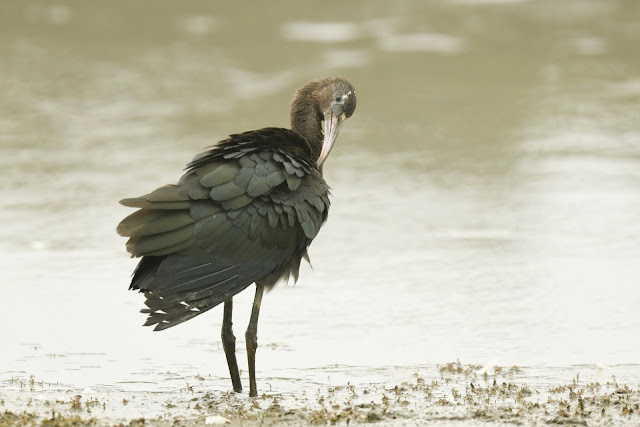