Northern Wheatears on the move

Good numbers of Northern Wheatears were showing well on Sunday at Davidstow. The majority of the 25 or so were all first year birds.  In addition, around 50 Pied Wagtails were present.  Elsewhere, migration is picking up with a Baird's Sandpiper found at Hayle yesterday and a Great White Egret found today at Restronguet Point, Truro. 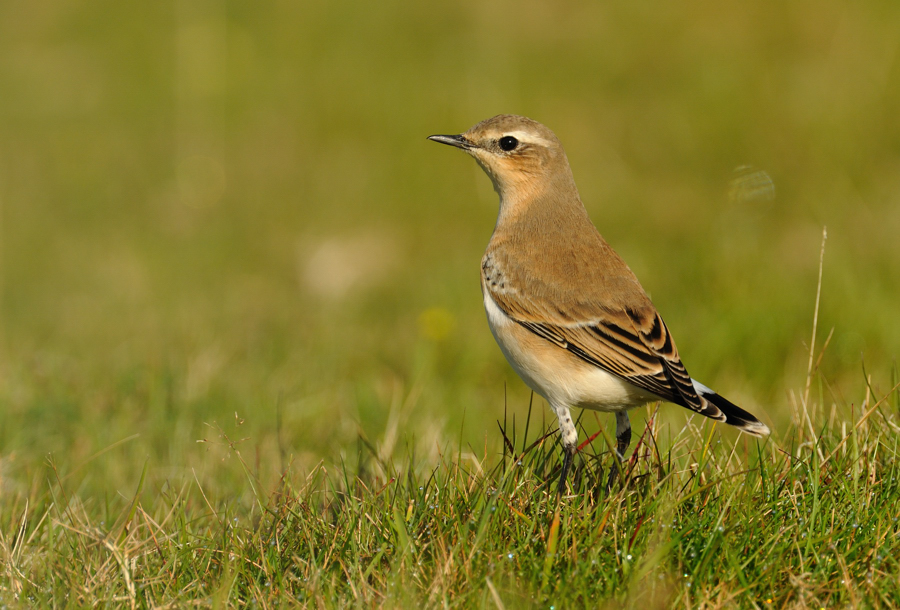 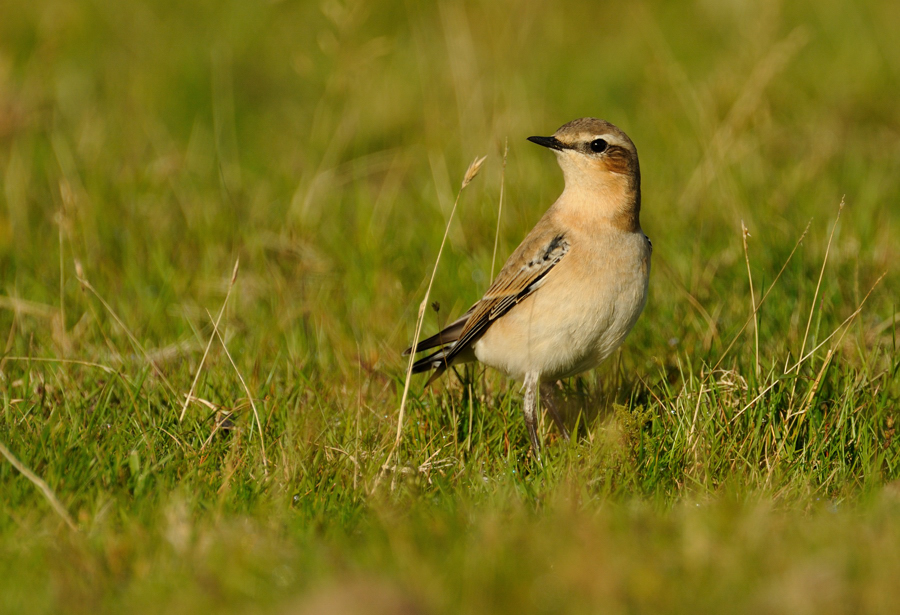 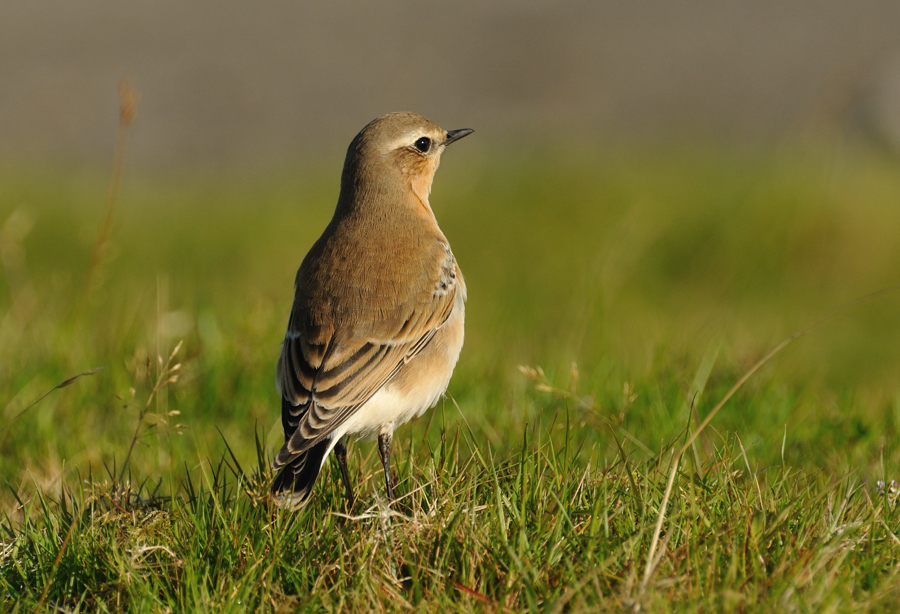 Posted by swopticsphoto at 21:12 No comments: 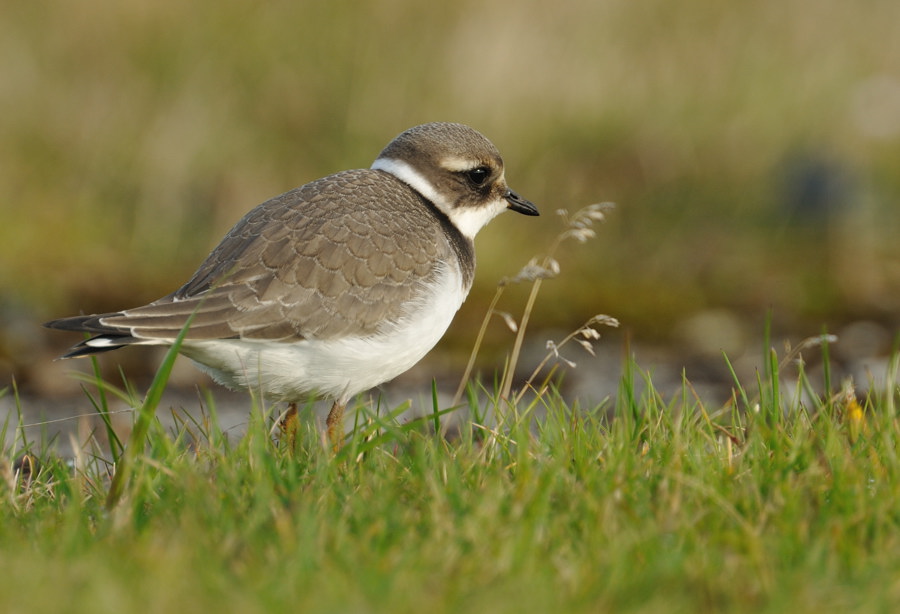 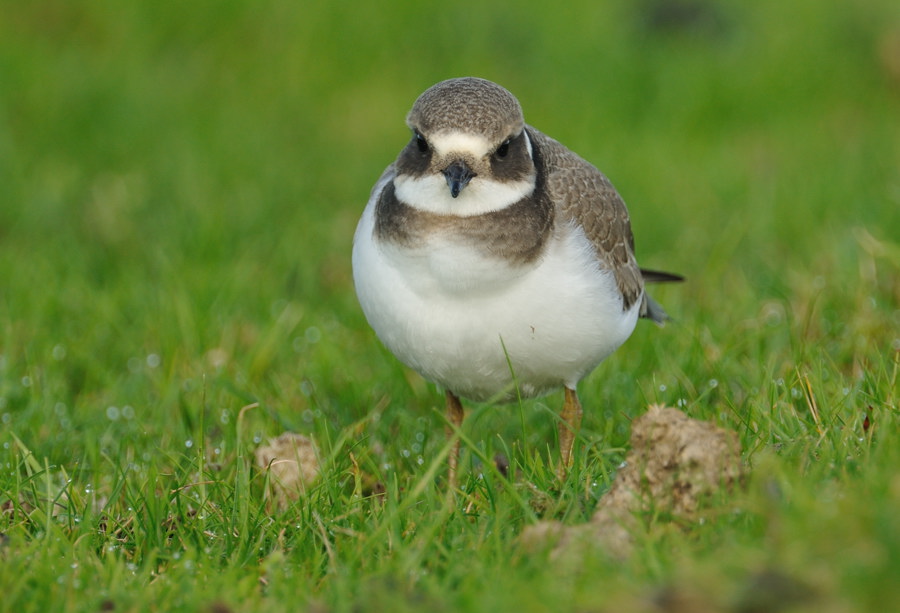 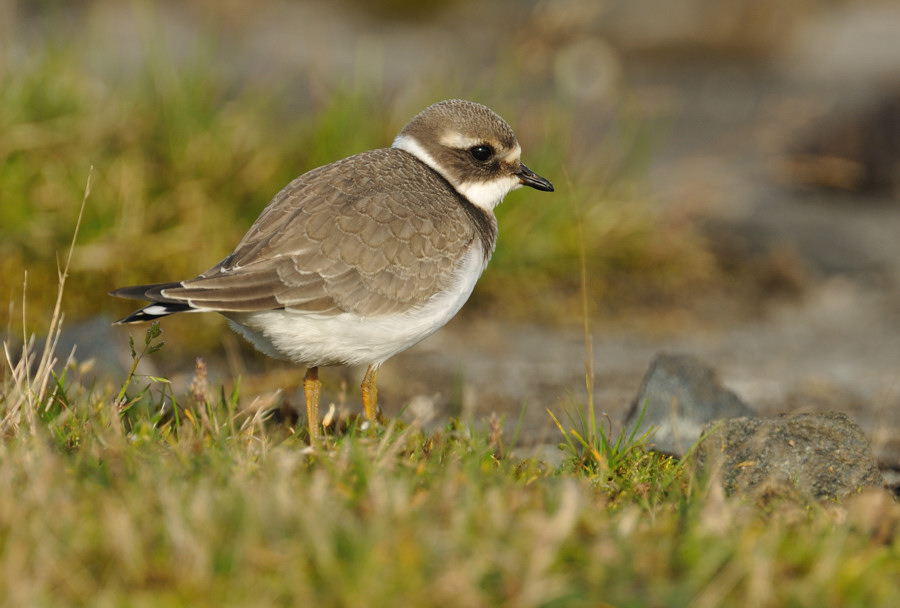 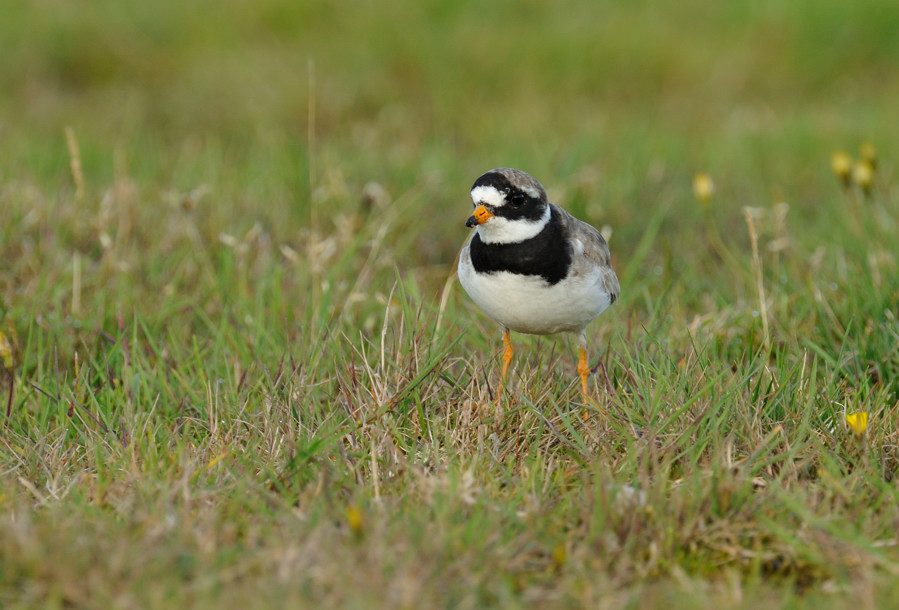 Photo opportunities only at Davidstow


A couple hours this morning at Davidstow was superb for photography but still too early for some nice rare waders.  Maybe another few days to go.  In the meantime, some common passerines and about ten Ringed Plover did show nicely.  In addition, a single Yellow Wagtail was my first for the year.

﻿Waders seem to be thin on the ground in west Cornwall and as far as I know, there are no nearctic waders reported this weekend.  That will probably change when hurricane Irene tracks further north up the east coast of America this week.  For the time being, today I saw one Curlew Sandpiper and a handful of Knot at Hayle, two Spotted Redshank, one Wood Sandpiper, a few Dunlin and Ringed Plover at Stithians Reservvoir and a six Sanderling on Marazion beach.

The four photographs below were all taken in Cornwall and Scilly.  Black and white photography was Stuart's favourite medium.  In fact, of all the photo's given to me, none are in colour!

Posted by swopticsphoto at 20:26 No comments:

Continuing with the publication of some of Stuart's work, the species below would today set pulses racing.  The Belted Kingfisher image was taken at Boscathnoe Reservoir in August 1980.  Originally located at Sladesbridge in 1979, John Johns later refound the same bird just west of Penzance. This was the third record for Britain. 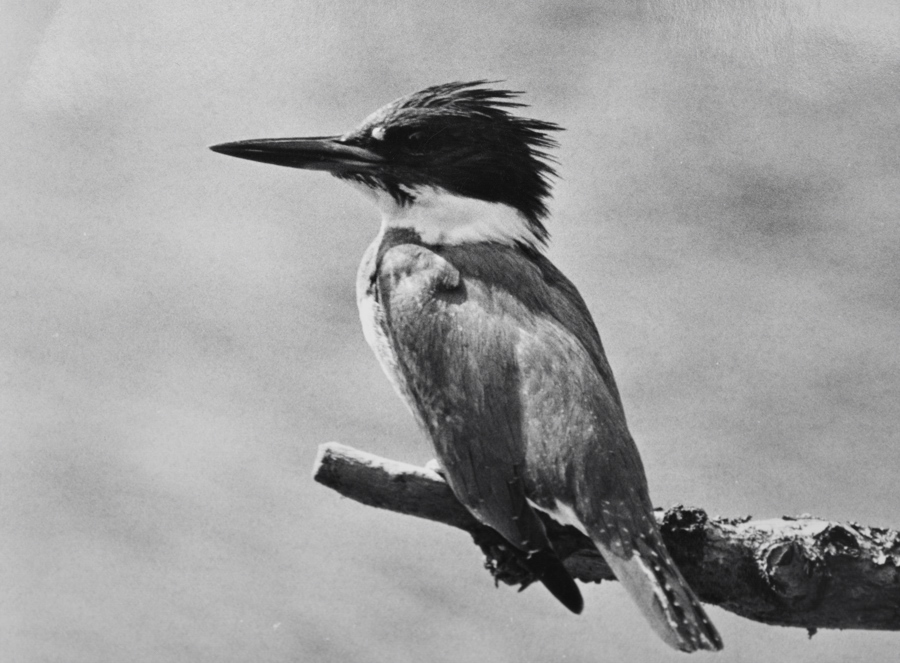 Posted by swopticsphoto at 20:30 No comments:

I took this shot last Friday at Pennans Pool.  There were a good dozen or so fresh insects on the wing feeding on the water mint flower heads.  This is the first time I've posted this species.  Ap F/8, ISO 250. Shutter 1/160s. Exp -0.3EV. 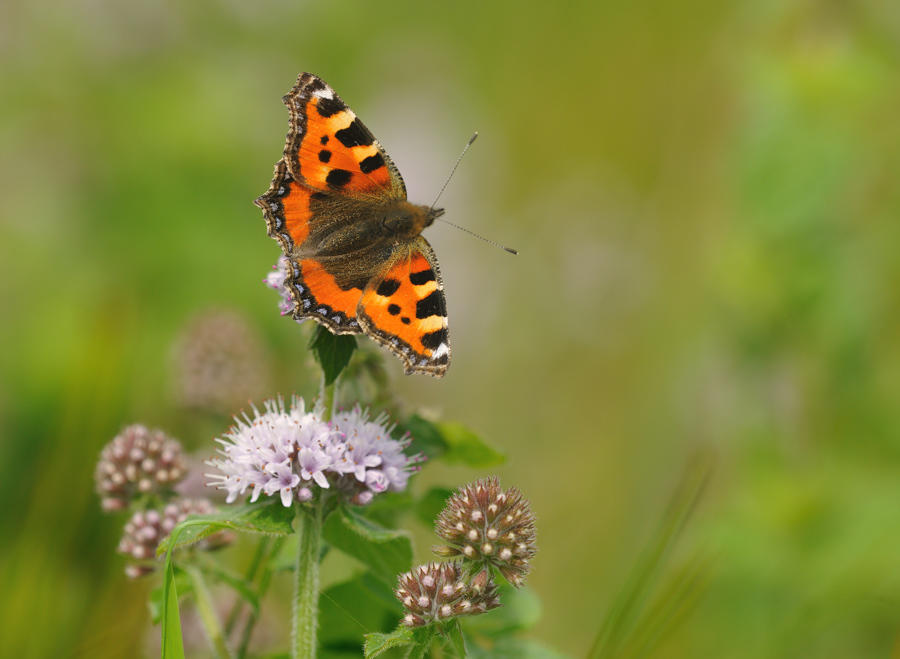 Posted by swopticsphoto at 20:09 No comments:

I took a series of hand-held shots today of this Beautiful Demoiselle.  This image caught my eye as this male was continually flirting its wings - the camera has just caught the four wings about to expand.
Aperture F/8.  Shutter 1/320s.  ISO 500.  Matrix metering 0.0EV.  200mm F/4 Micro Nikkor. 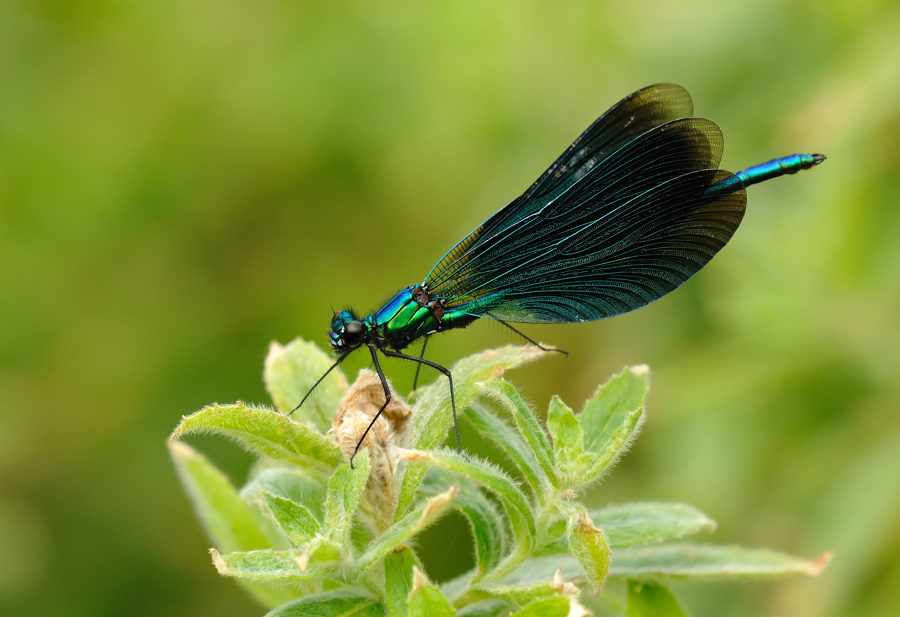 A tribute to Stuart Hutchings

Over the coming weeks, I will be featuring some of Stuart Hutchings' photographic work.  His interest in photography and wildlife will be known to many but maybe not known, was his wide interest in every type of camera available at the time.  Medium format, plate cameras, field cameras, digital cameras and SLR's were all held in the armoury.  Stuart sadly passed away nearly five years ago.  Some of his work has never been published and with Cait's kind permission, some stunning images of his are proudly shown here.
The first image is an Upland Sandpiper which was found on the Lizard Downs, Cornwall in October 1982.  It was the first record since 1968 and the fifth record for Cornwall.  Stuart photographed this bird with a Nikon F2 SLR film camera. 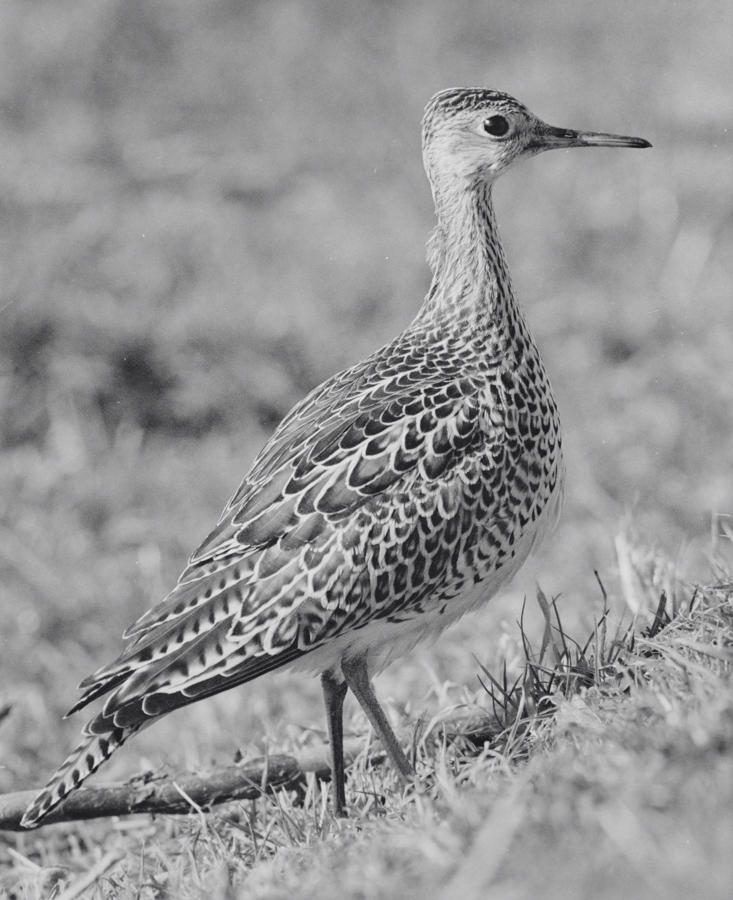 Posted by swopticsphoto at 19:22 No comments:

Ten  birders spent seven hours on the Capriole last Thursday, mainly in the Runnel Stone to Wolf Rock area. The highlight was a single Great Shearwater though too distant for photography.  We also saw Sooty Shearwater, Balearic Shearwater, 15 Storm Petrels and several Great Skuas.  Three days later we would have seen an Atlantic Petrel - I feel sea-sick! 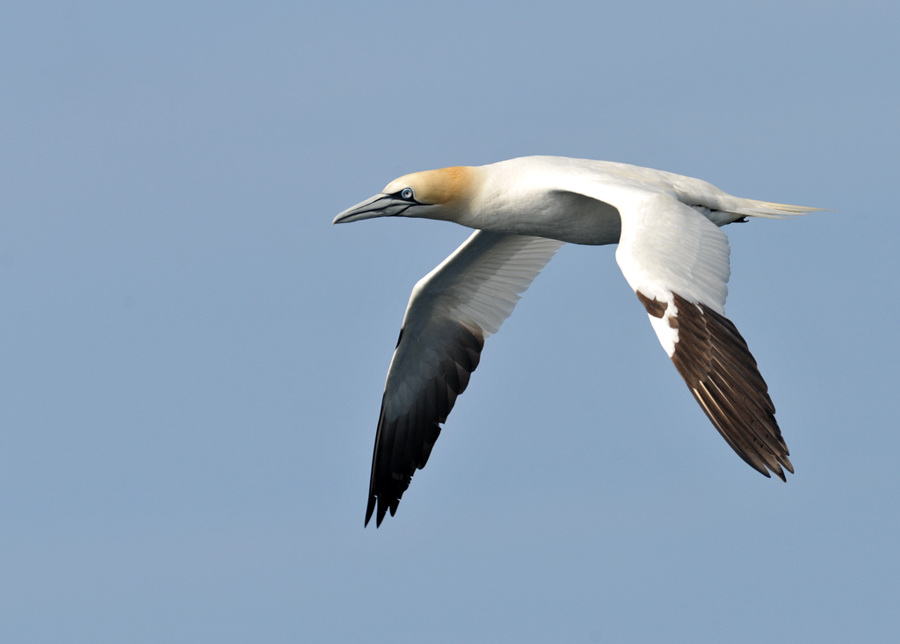 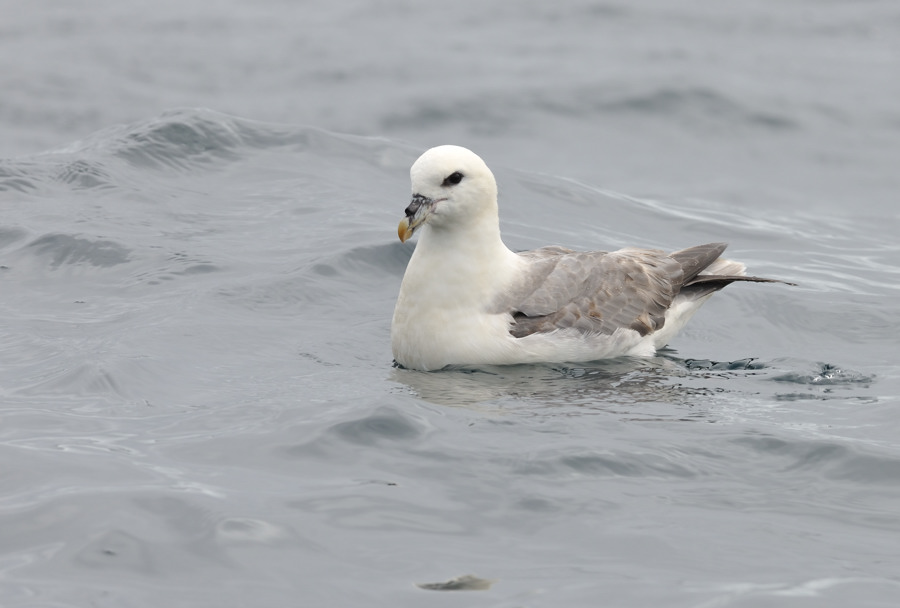 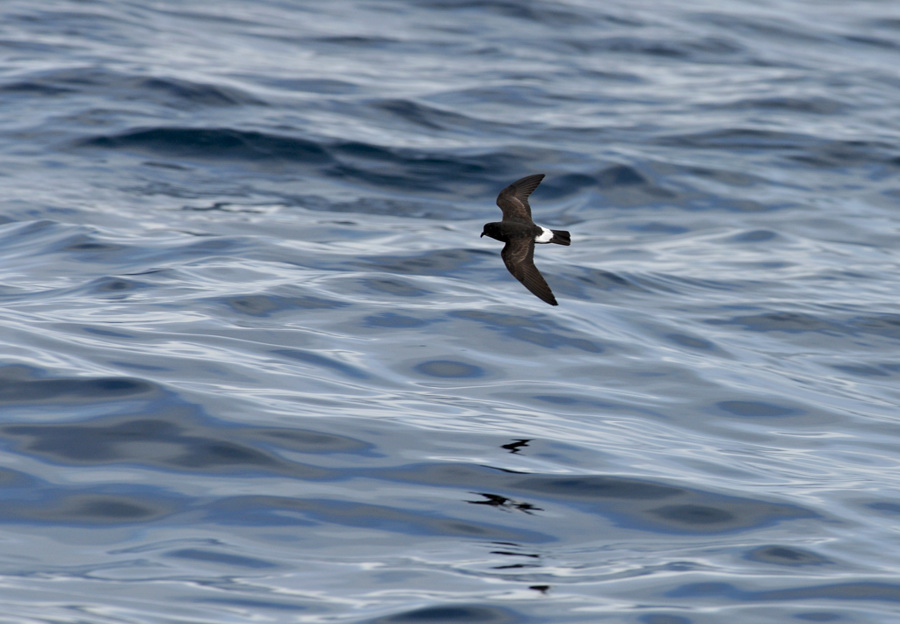