A flurry of Spring vagrants

Spring has certainly arrived with a decent flurry of vagrants this week.  The outstanding highlight was an all too brief, short stayer female Rock Thrush at Botallack.  It was found by Roy Phillips and seen three times in flight only.  Depending on your geographical persuasion, this is potentially the first for Cornwall.  The other record concerns a male on the Eddystone lighthouse (1963) though the island sits within the sea area Plymouth and is part of Devon.  For an unknown reason, this record is listed in Cornish birding journals.

An adult Night Heron was found in the stream by the wooden bridge at Kenidjack on Monday.  The same bird relocated to the duck pond at Polgigga and delighted many birders with exceptional views during the weekend.  (From an analysis of photo's, there is a single fawn coloured secondary feather showing on both birds).

A female Blue-winged Teal has been present for several days at Walmsley Sanctuary.  For new birders to the Cornish scene, this will be a welcome tick.  Finally, an Alpine Swift spent some time hawking over Lizard village today, ending what has been an incredible week.

(Add to the above, Lesser Yellowlegs at Torpoint, Surf Scoter in Mount's Bay, Ring-billed Gull at Drift and a Ring-necked Duck at Par as well!). 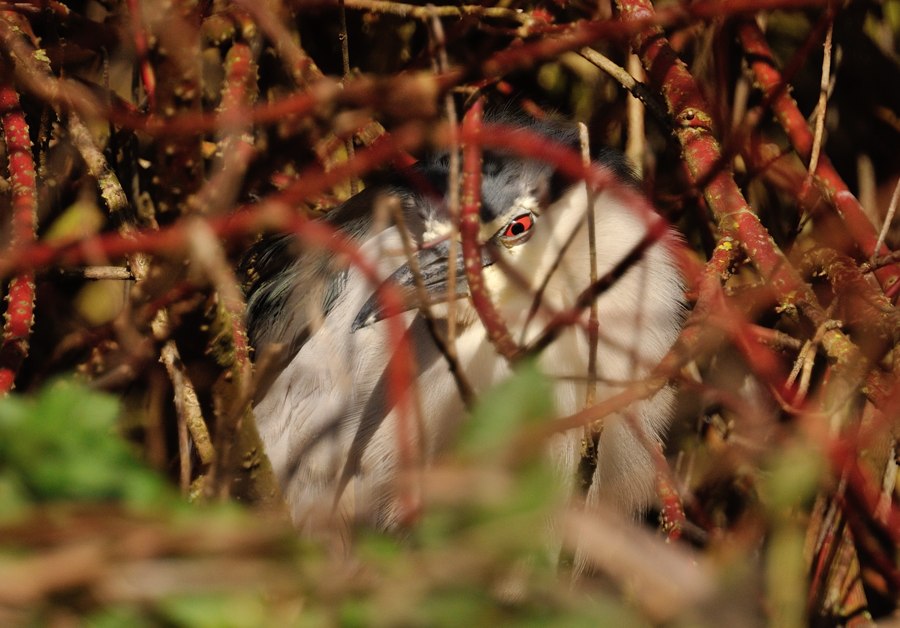 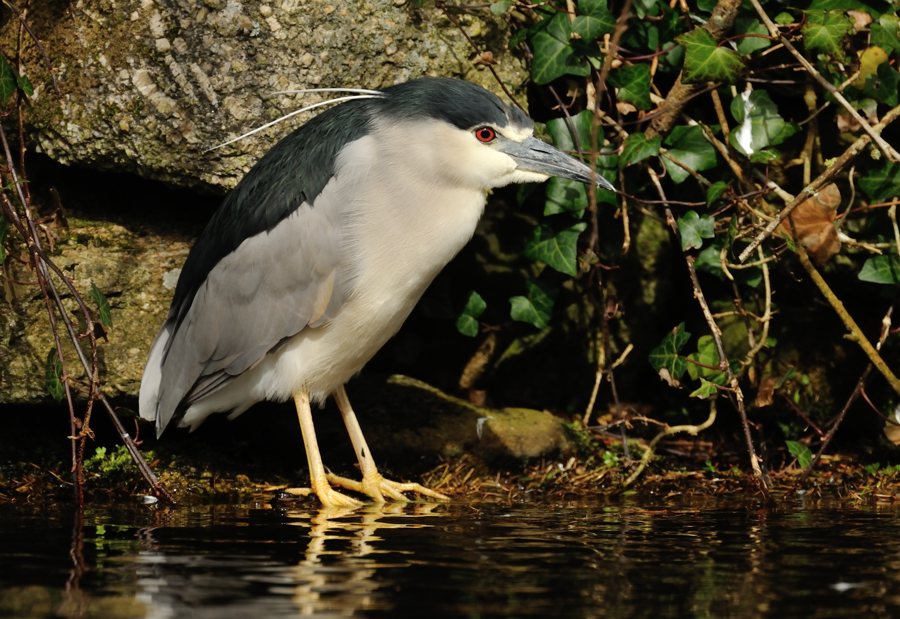 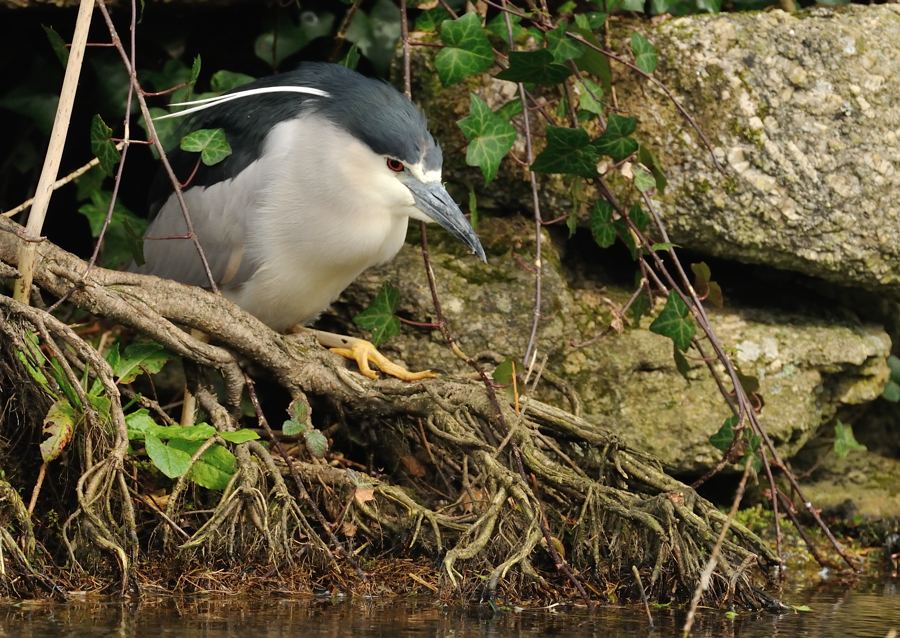