Drake Garganey at an unusual location

I decided to check Helston boating lake this morning and was surprised to find a drake Garganey.  In fact, it found me as I saw it drop in.  It was initially very wary and skittish as it dodged the radio-controlled model boats.  It flew round the lake a couple times but eventually settled near one of the islands.

This is one of the most obliging Garganey's I've ever seen.  They are normally skulking and shy, rarely giving themselves up for long, let alone be photographed.  Hence why my mate Johnny Chapple arrived inside twenty minutes from Truro.  He's never filmed one in HD!

This charmimg dabbling duck does not breed in Cornwall but is a scarce passage migrant.  The species is normally found in Spring at well vegetated places like Marazion Marsh, the Camel Estuary (Walmsley) and sometimes at Church Cove Gunwalloe. A boating lake is not where you expect to see them!  Garganey is highly migratory with the European population wintering in Africa.  The species is a rare breeder in the UK with occasional breeding in Norfolk.  A small breeding population can also be found in southern Ireland, which is perhaps where this male is destined.

The light conditions today were appalling - overcast, grey, dull and misty with rain later.  I was a bit disappointed really as I was hoping for better light.  I'm trying out the new Nikon D7100 camera, which for the techies, doesn't have an optical low pass filter.  This should mean slightly sharper images. The photo's below have been given the hair dryer treatment but given the poor light,  I think you can see the 24 meg sensor's benefits: 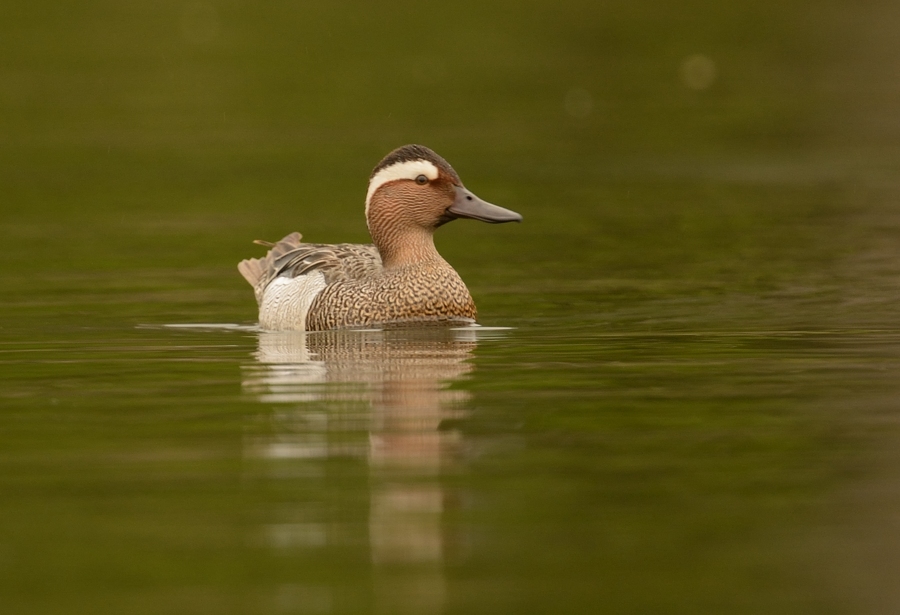 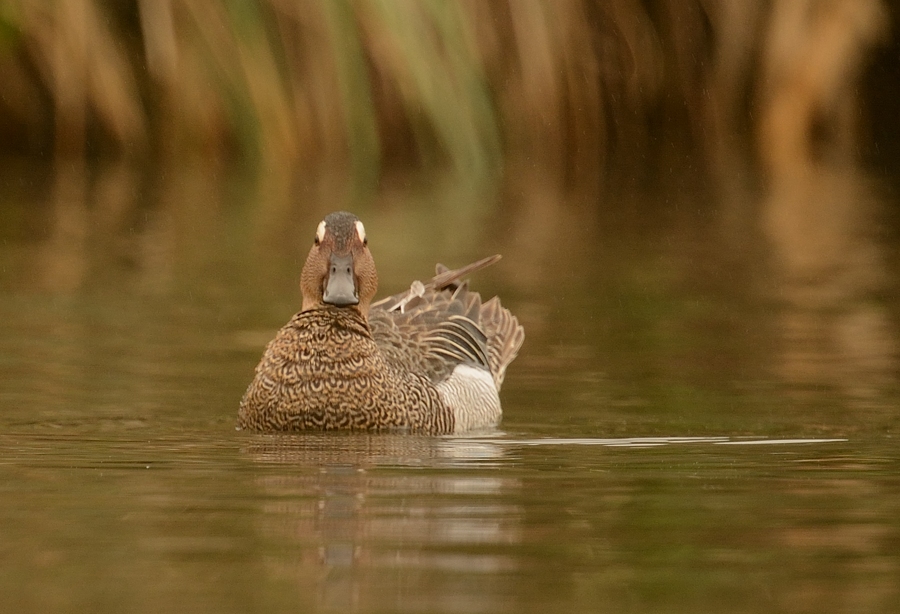 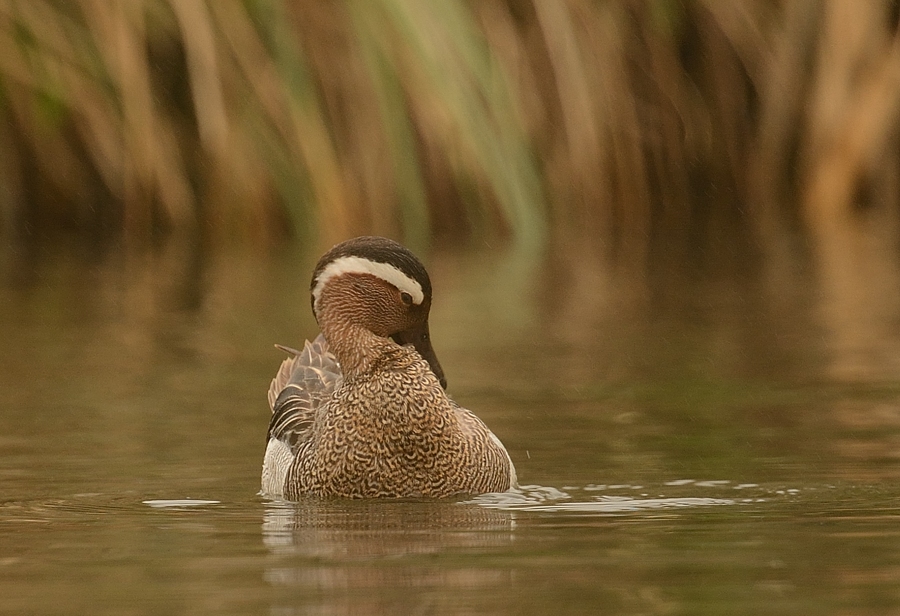 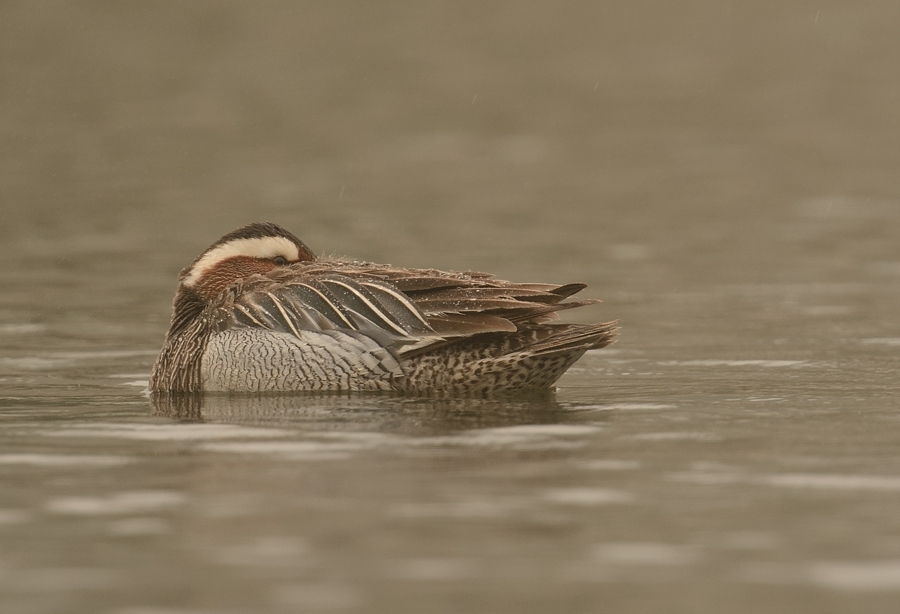