This female Desert Wheatear was found by Mark Wallace on Wednesday on the cliff near the coastwatch.  It was confiding today as it fed on the grass turf and among the granite boulders.  This is the fourth record for Porthgwarra.  The first was a male way back in November 1984 on the Porthgwarra moor.  I remember that one clearly as I dragged my wife across the moor with me.  No problem with that, I hear you say? She was five months pregnant!  This is the 9th record for Cornwall. 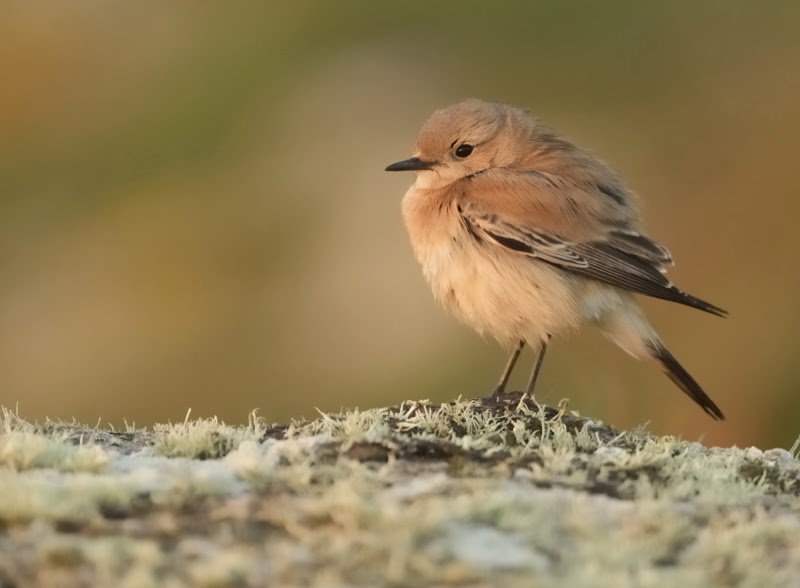