The images below are of the original pair of Choughs which appeared on the Lizard in 2001. They have successfully raised over 25 young over the last eight years. I was lucky to capture these shots which show two of the young birds just emerging for the first time from the nest on this day. Four young in total left the nest. The image below was also a pure fluke in that I caught the two adults in synchronised preening, virtually level with me on the side of the cliff. This image was also published in the CBWPS newsletter. 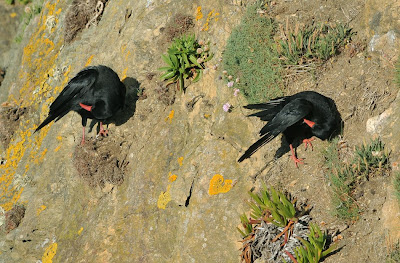 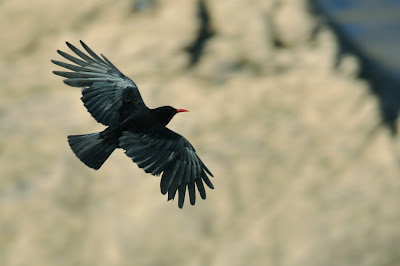 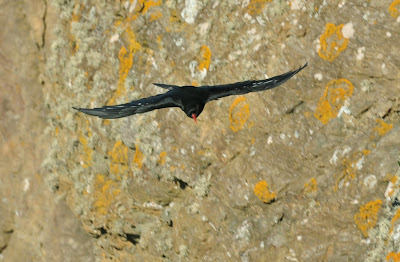 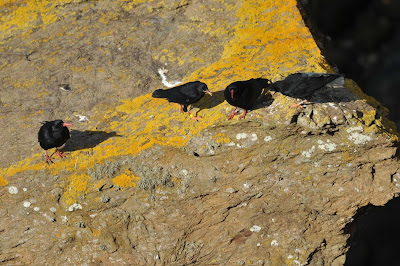 Email ThisBlogThis!Share to TwitterShare to FacebookShare to Pinterest
Labels: Chough