These shots were taken today at Breney Common nature reserve near Bodmin.  Although the weather was dull today, around twenty were counted around the reserve.  The species is locally common and widespread in Cornwall.  Inland populations and greatest concentration is Goss Moor, eastwards towards Breney Common and Bodmin.  Other concentrations include the Lizard and far west, where it is mainly restricted to the coastal areas.  The species is normally single brooded and is on the wing from early May to June. (Source: Cornwall Butterfly Atlas). 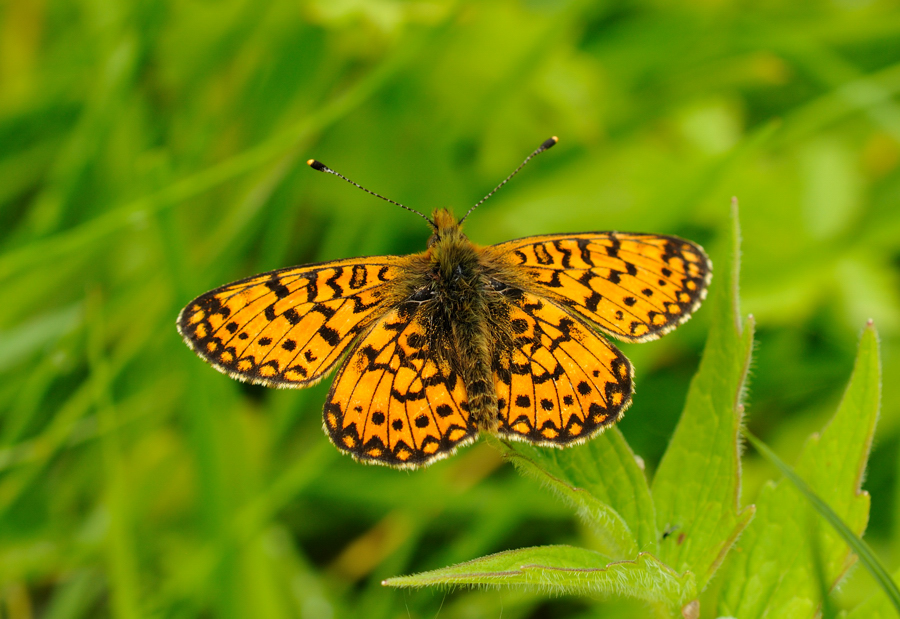 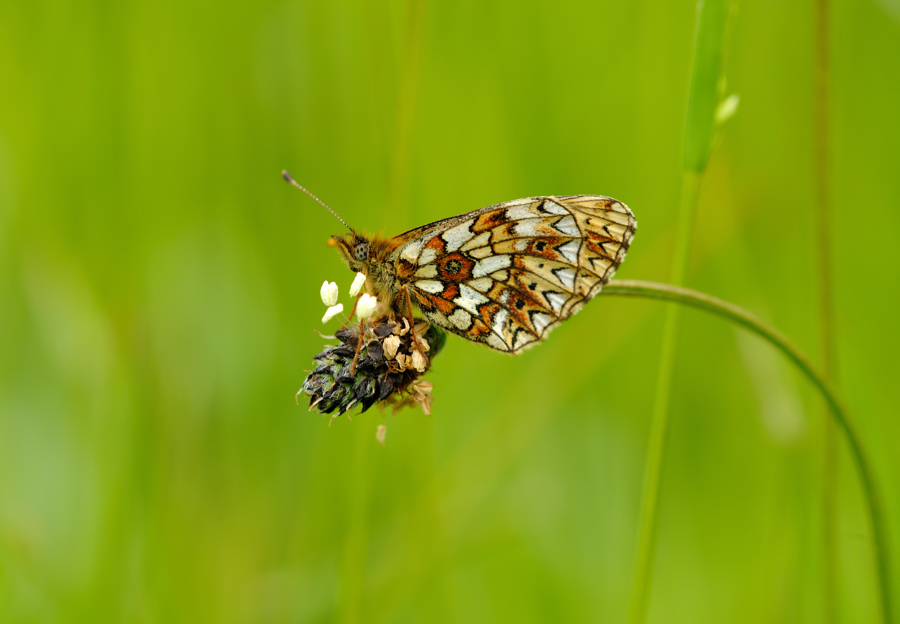 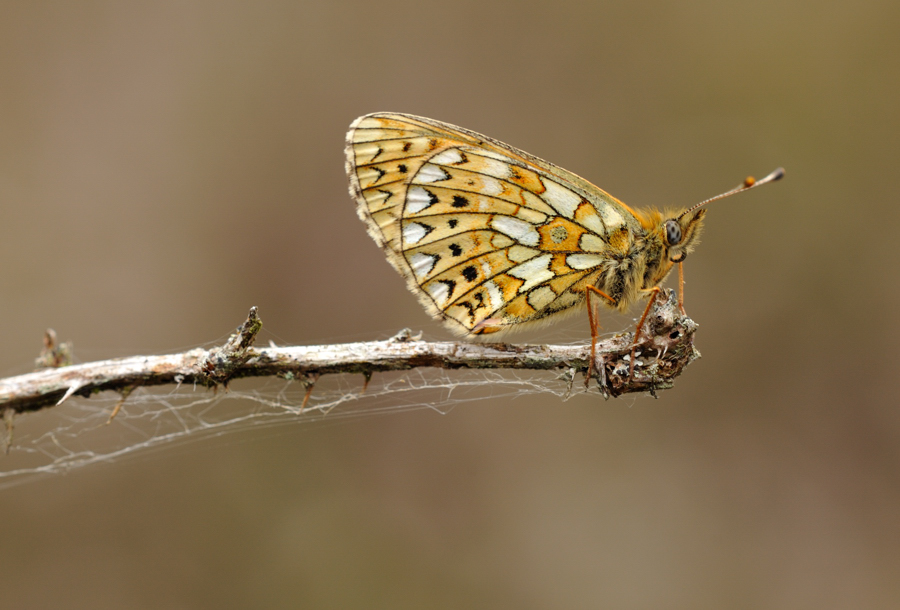