Jean Lawman found this adult male Desert Wheatear near the National Coastwatch station at Porthgwarra on Sunday afternoon, 6th November.  It was seen briefly the following morning at the same location.  Thankfully, it was relocated by Mark Wallis a mile further west at Nanjizal (100 yards from the Alder Flycatcher site).

This is the seventh record for mainland Cornwall, all of which have typically occurred late in the Autumn. 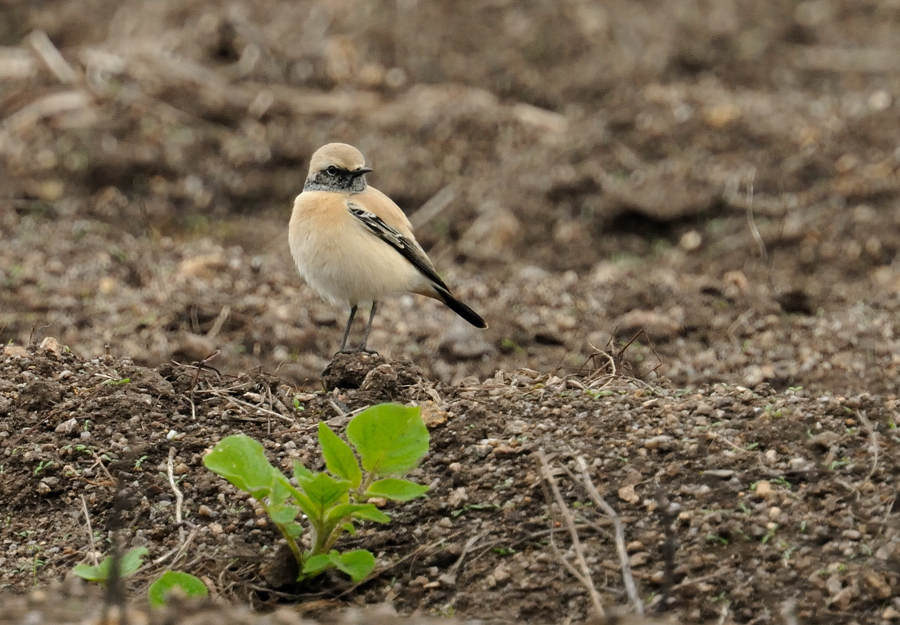 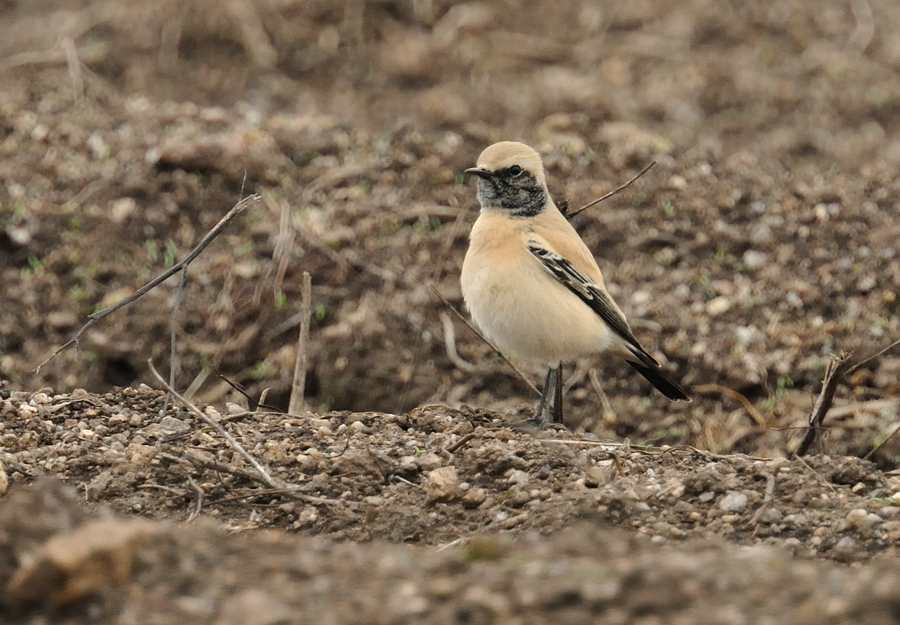 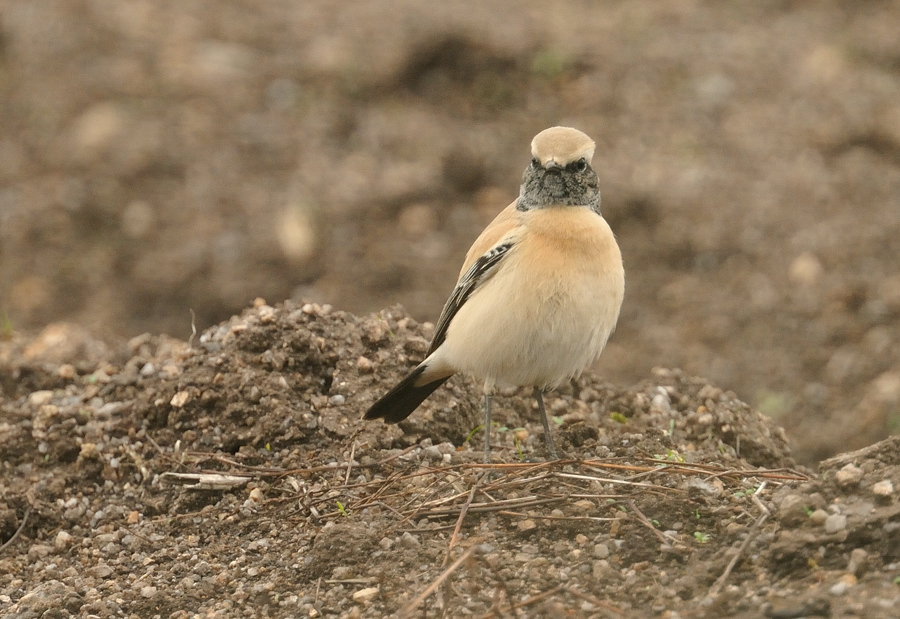 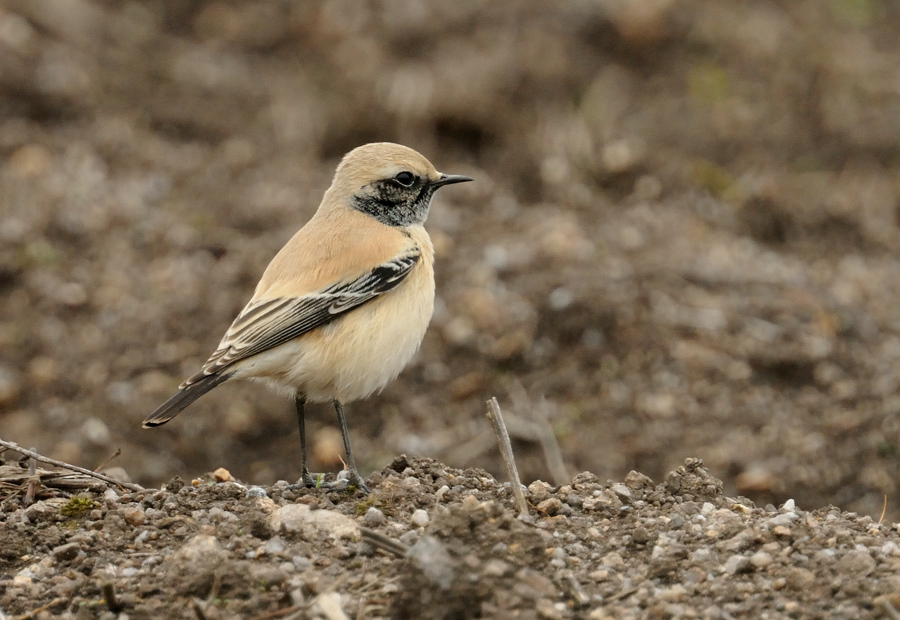 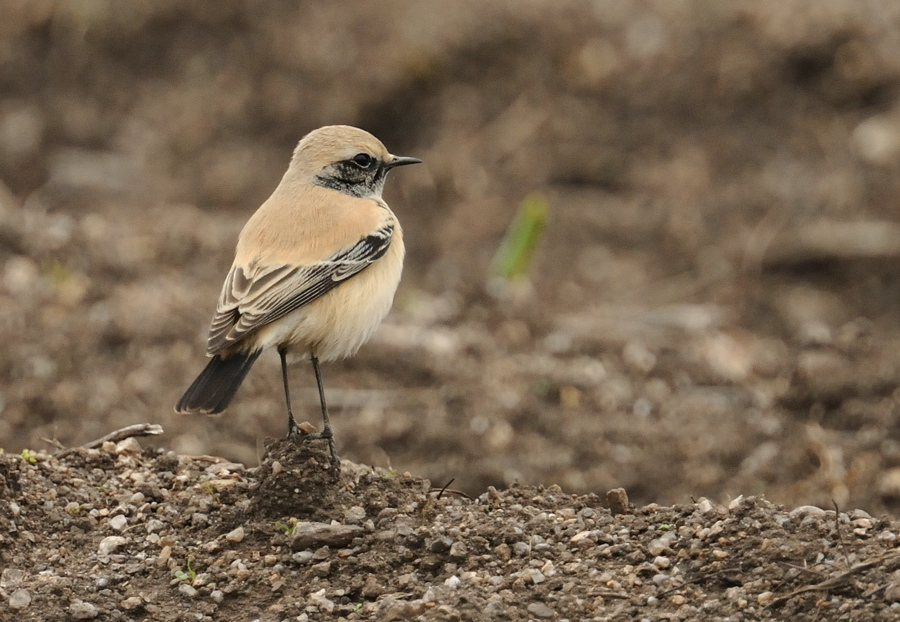 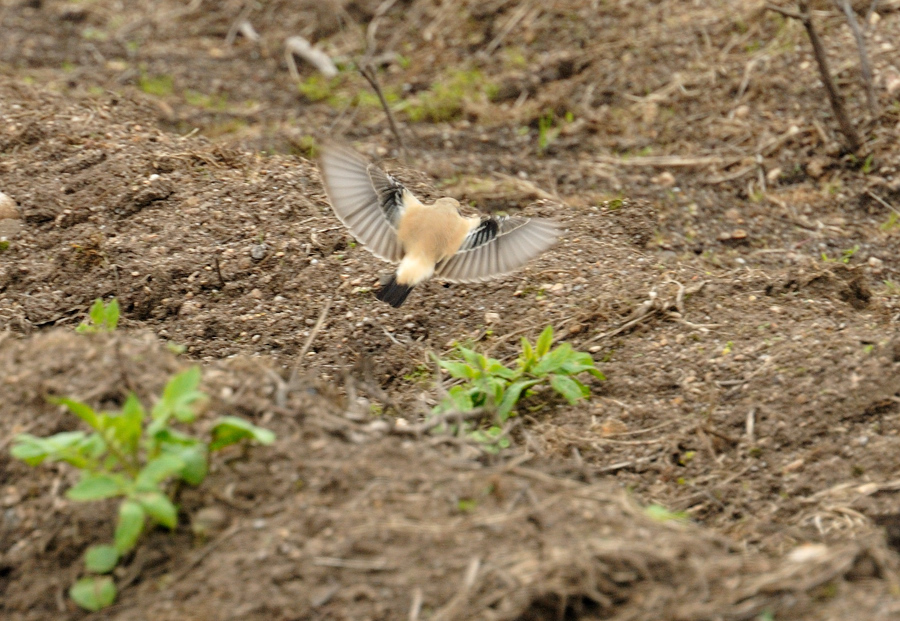