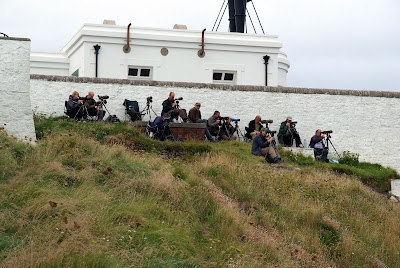 (Note: above Great Shearwater was taken by myself on last year's Scillonian Pelagic).