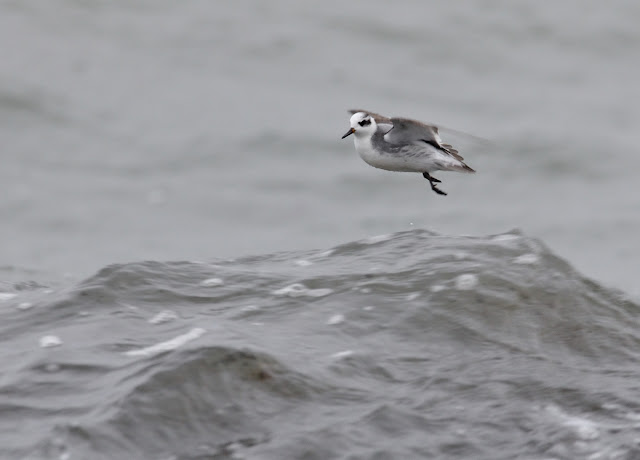 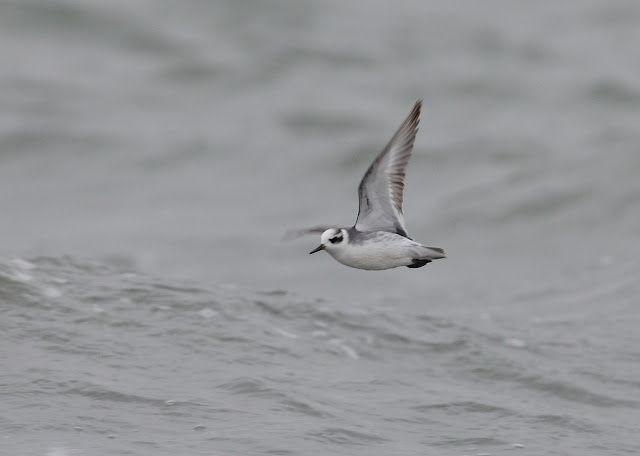 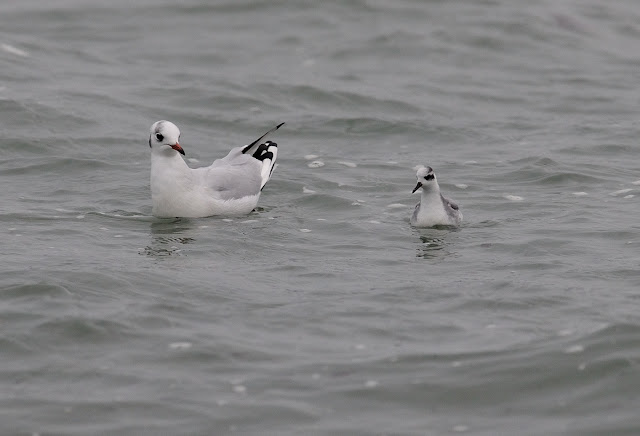 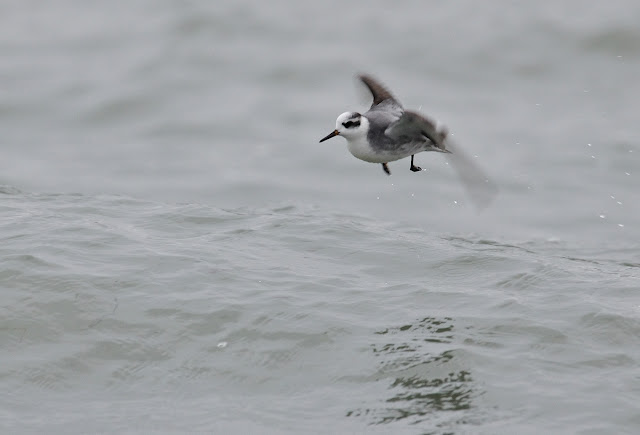 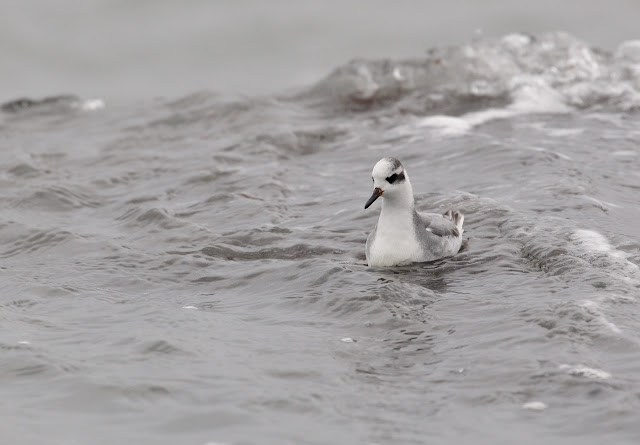 Finally, Happy New Year to all the readers of my blog.  Let's hope 2011 brings as many fantastic birds as 2010 did.
Posted by swopticsphoto at 17:27