On Friday 3rd June, approximately a dozen Red Kites were seen over Nanjizal, West Cornwall.  I went on Saturday 4th mid morning to the "Raftra viewpoint" overlooking Sennen, Skewjack and Nanjizal.  After twenty minutes wait I was pleasantly surprised to count at least 46 individuals fly past me.  There were three groups of a dozen or so, the rest singles or pairs.  Some were within 30 metres of me and just above eye level, giving incredible photo and viewing opportunities.
Three birds came out of Nanjizal woods so presumably they had been roosting there.  The majority were very worn with heavy abrasion, with feathers missing in the wing and tail.  Only a handful had bright red upper-tail feathers; most were very dull.  The photos below show the generally poor state they were in. I also saw two birds with small plastic markers in the wing.
When the movement finished, I went to St Just to buy a pasty and saw another (or same) group of twelve between Cot Vally and the airfield.  John Chapple also saw another seven at St Buryan.  Many more sightings of ones and twos the length of the county were reported, so I guess the total number probably reached a good hundred birds.
The general consensus is that these wandering, non-breeding birds are from UK stock rather than from the continent. 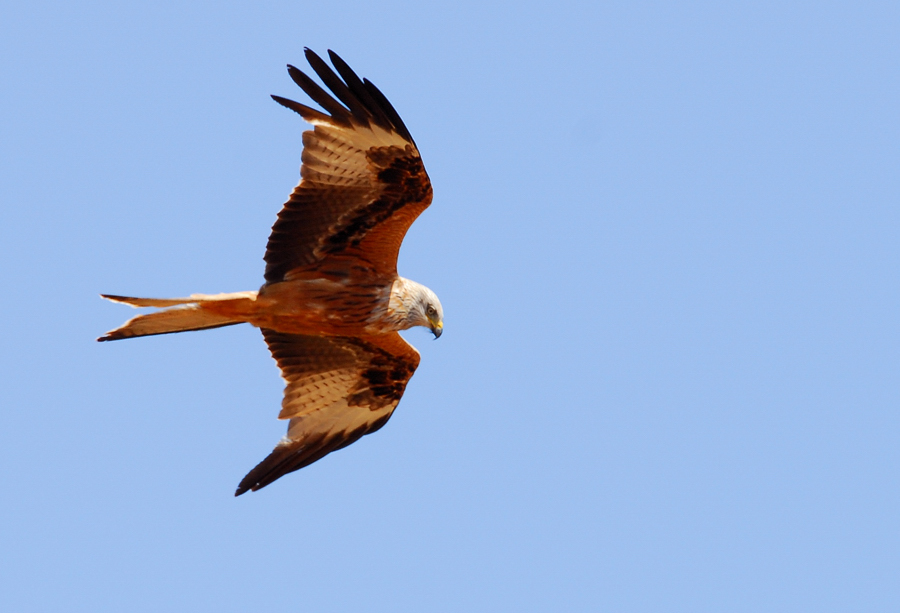 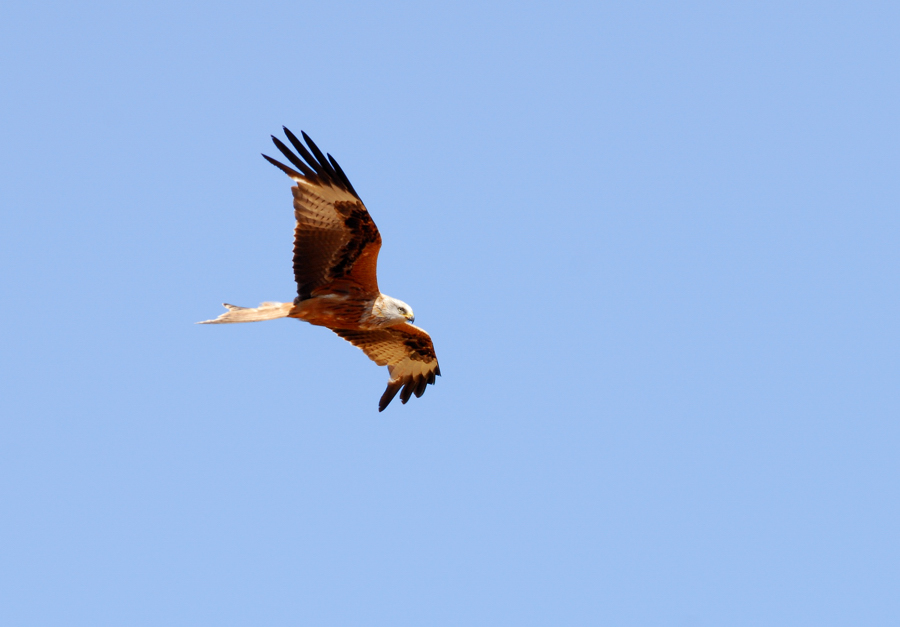 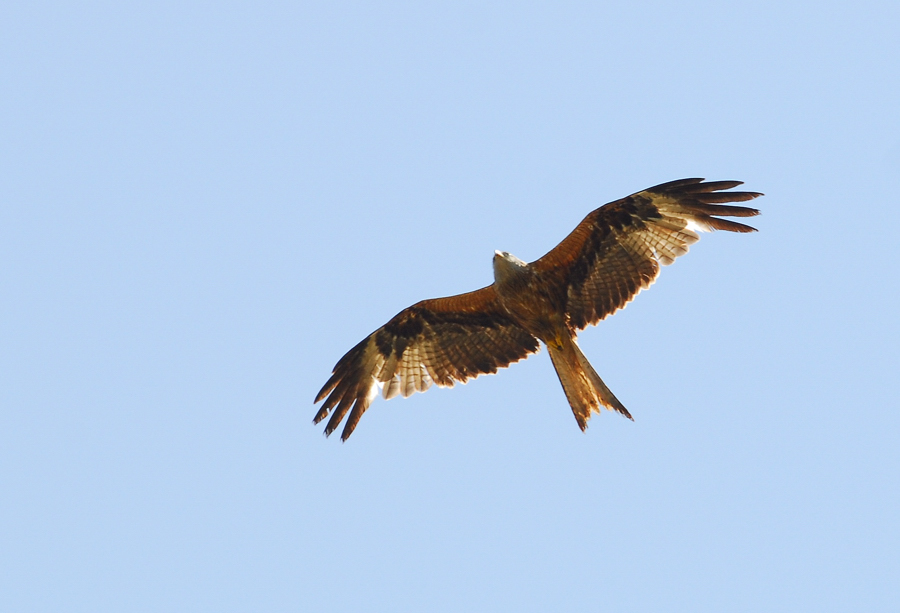 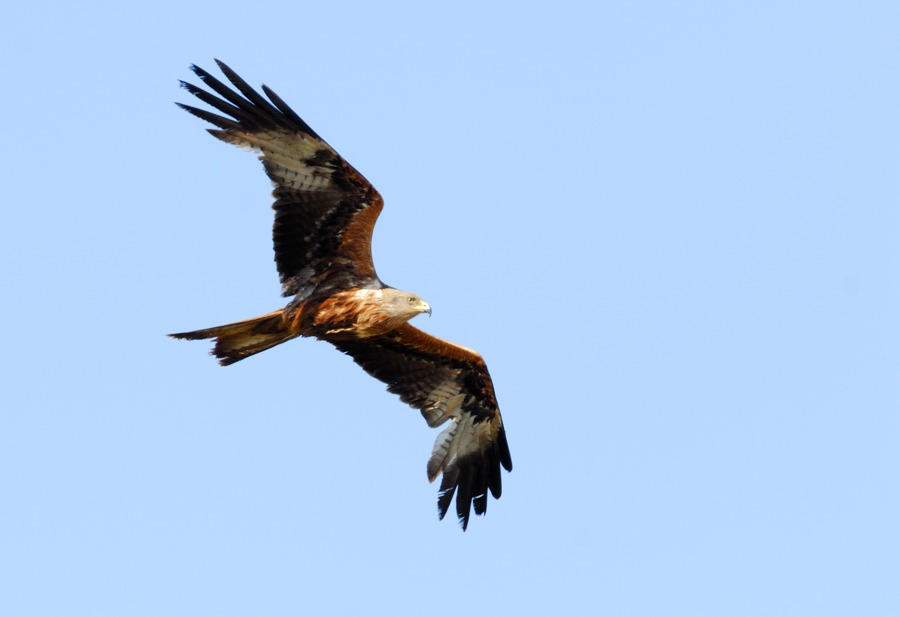 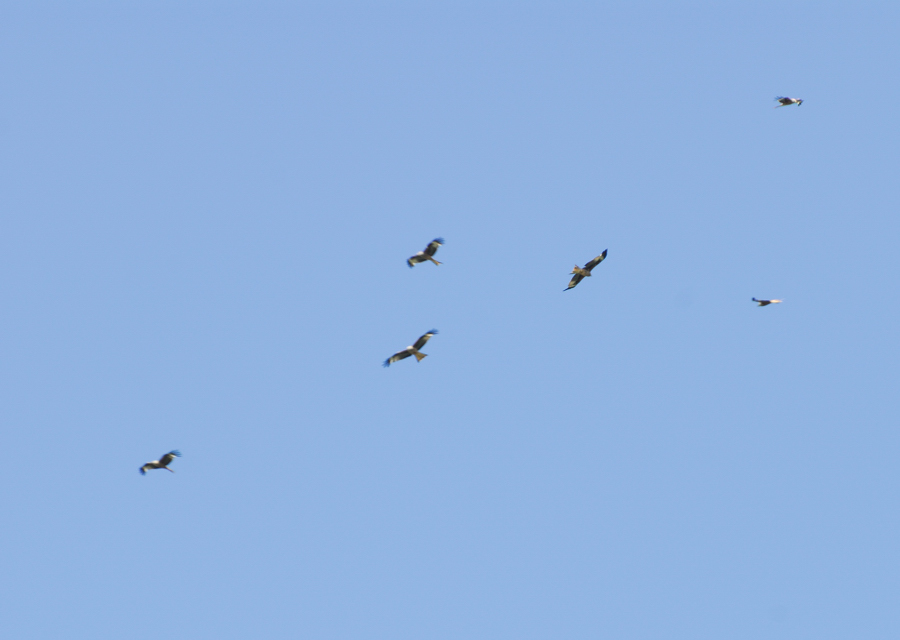