Today I went on a Pelagic trip from Penzance, round Land's End and on to Pendeen.  The main intention was to search the large Manx flock which has been around the Pendeen to Land's End area.  There were several separate flocks totalling a few thousand birds, some including Balearic and Sooty Shearwaters.  One juv Black Tern was also seen.  Sadly no large shears were seen, or any petrels or skuas.  Presumably the static weather requires a change to bring in new birds. 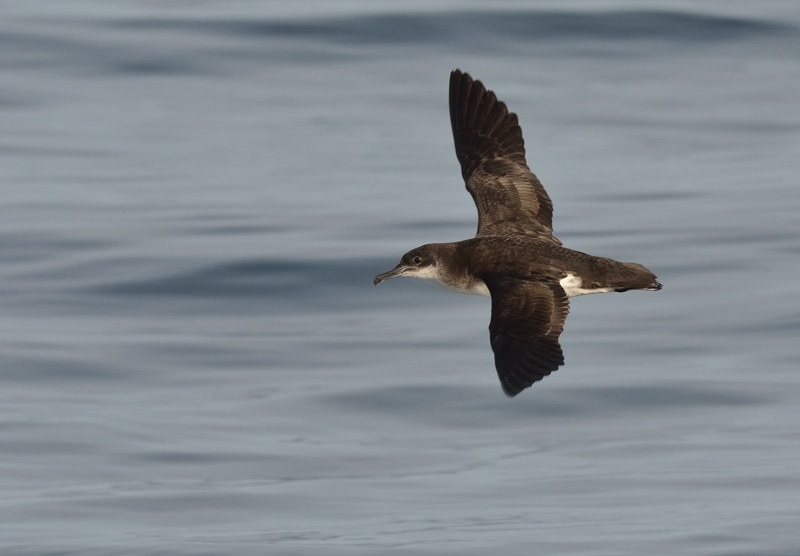 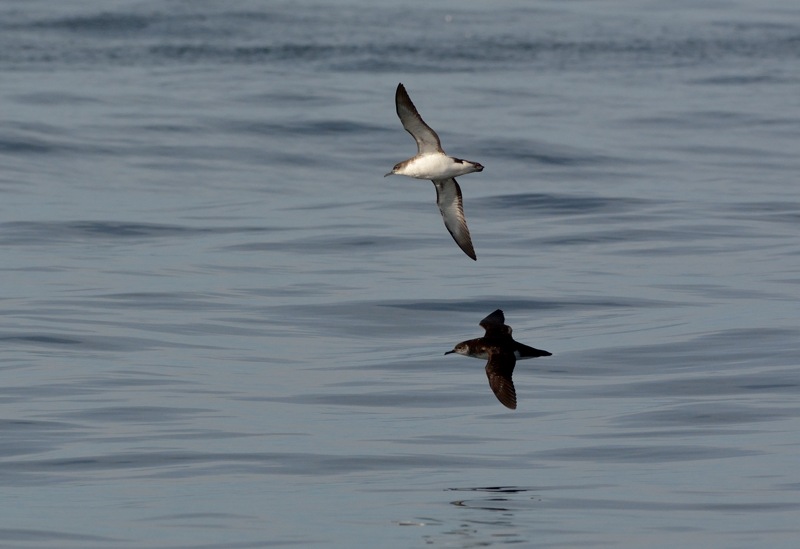 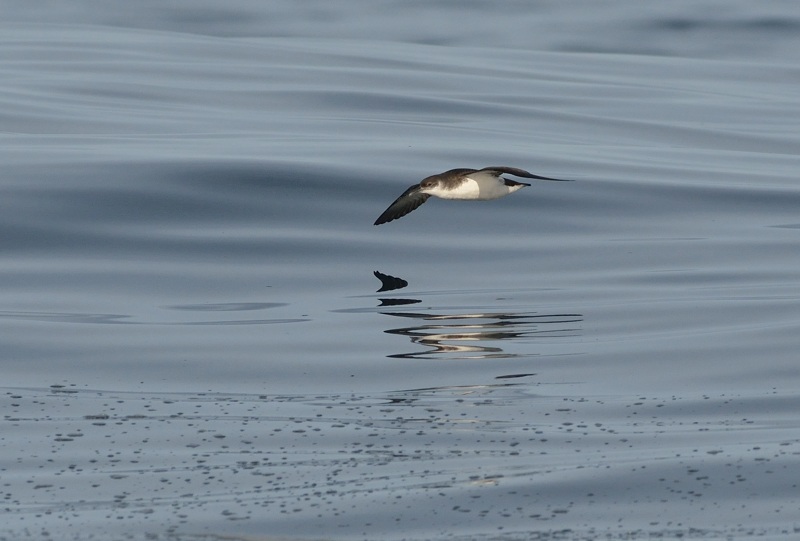 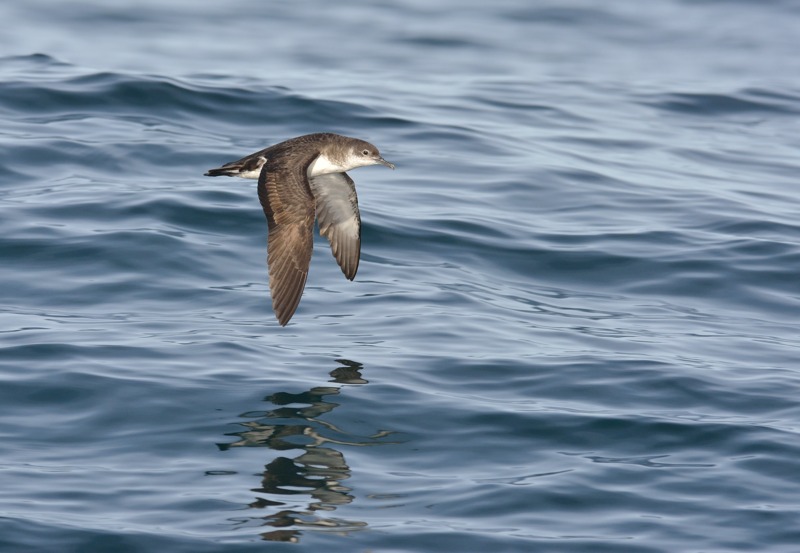 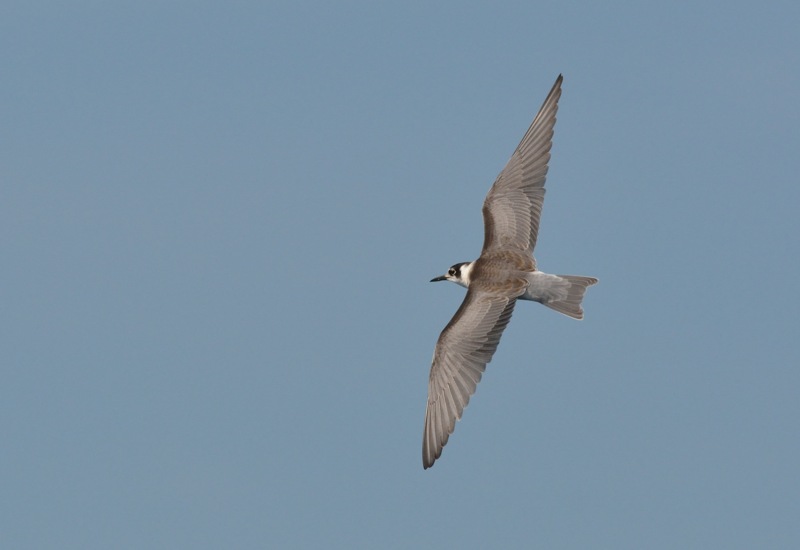 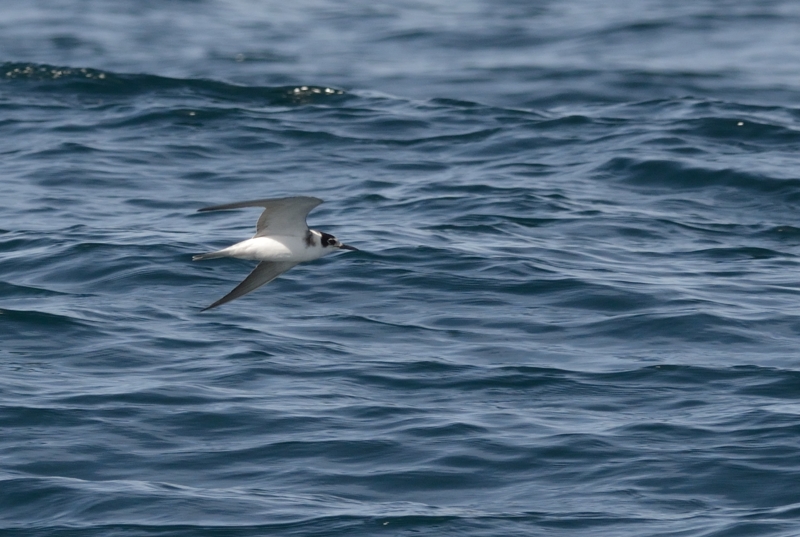 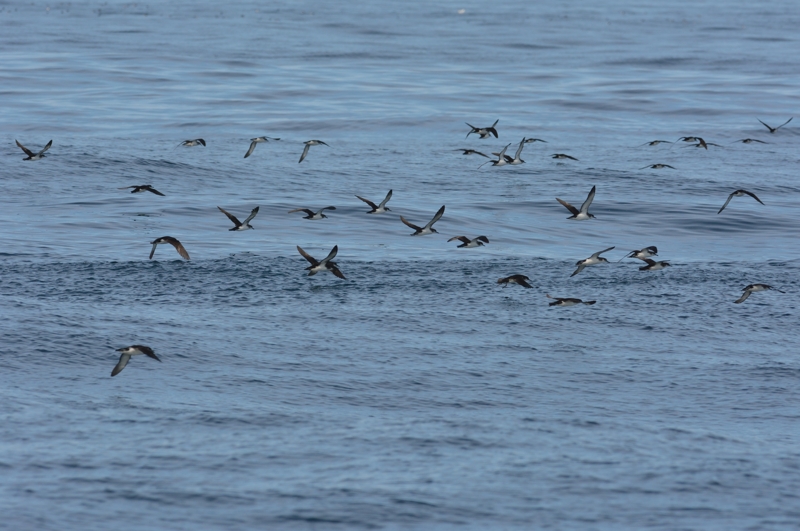