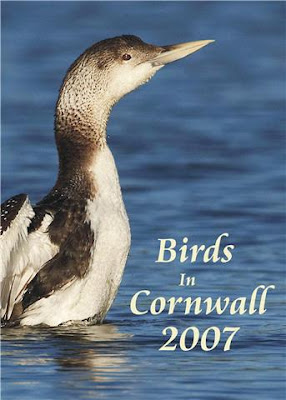 Latest DVD on the birds of Cornwall in 2007

John Chapple has just published his latest DVD on the birds of Cornwall in diary format for the year 2007. Commentary is by Steve Rogers.

There is superb footage of all the major rarities in the county, plus a large amount of extra footage of the more common birds, butterflies and scenery, filmed exclusively in Cornwall and Scilly.

Of particular interest is some stunning footage of the White-billed Diver at Copperhouse, rare footage of the Pacific Diver in Mount's Bay, Glossy Ibis' at Cadgwith, Franklin's Gull at Hayle, Buff-bellied Pipit at Land's End and the unprecedented influx of Cattle Egrets.