My wife and I visited the island of Boa Vista in the Cape Verde islands at the end of February and returned on the 12th March.  This is the second visit to the archipelago but to a different part.  We concentrated on the south east corner of the island and stayed at the Riu Touareg Hotel.  Unbelievably, this brand new hotel is located less than a couple miles from Currel Velho island, which hosts the last remaining pair of Magnificent Frgatebirds in the Western Palearctic.  In addition, three or four pairs of Red-billed Tropicbird and about 100 pairs of Brown Booby breed here as well.  Add to that reports of Masked Booby present on the island and this location suddenly looks very attractive for a winter break combined with some respectable birding.

I was pleasantly surprised to find a very sizable "lake" no more than 500 yards east of the hotel.  This is in effect the hotel sewerage treatment pond of some couple acres in size.  There were no smells or signs of the solid stuff, but just well treated water continually seaping in to the desert.  It was a magnet for waders and I was told by a local birder that this site was now the premier wader site on the island.  I counted at least 17 species of wader here, some species in good numbers.  Migration was clearly under way with 51 Curlew Sandpipers on the 10th March, some approaching summer plumage.  I was also suprised to find two Lesser Yellowlegs and an American Golden Plover (though the latter had already been found by two Belgian birders). I also missed a Temminck's Stint found by a Danish birder.  A flock of 60 Black-winged Stilts along with at least 131 Cattle Egrets added to the scene.  The place can only get better as the hotel was only opened last autumn.

Photography was not especially easy with a D SLR and 300mm lens plus TC.  The longish distance of waders here would probably suit digiscoping better.   The high temperatures (Av 30 degs) also limited birding to the early morning and later afternoon.  The heat haze was never easy to contend with.

Birding with the 'scope though was stunning and to have a reserve looking like RSPB Titchwell all to yourself was bliss. The first installment of images will concentrate on waders. 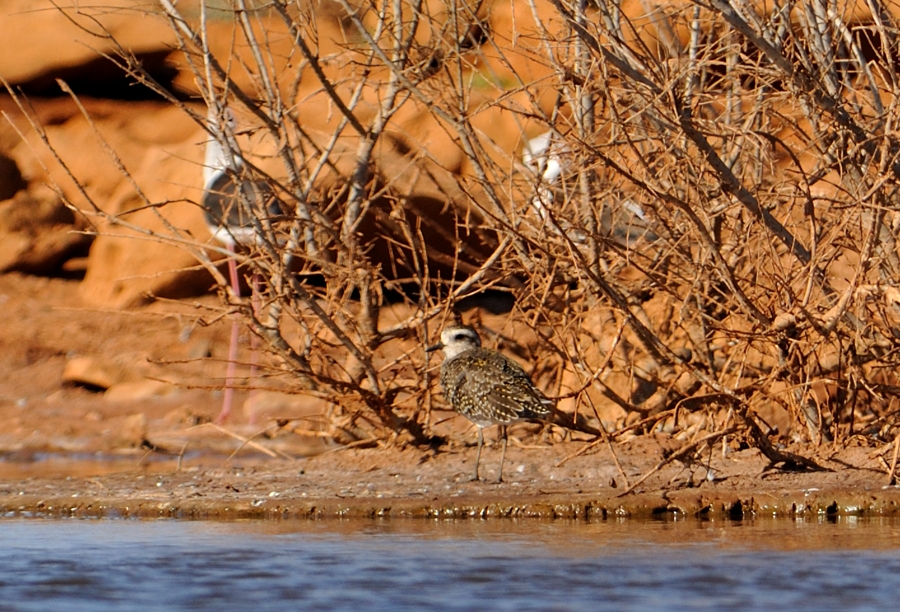 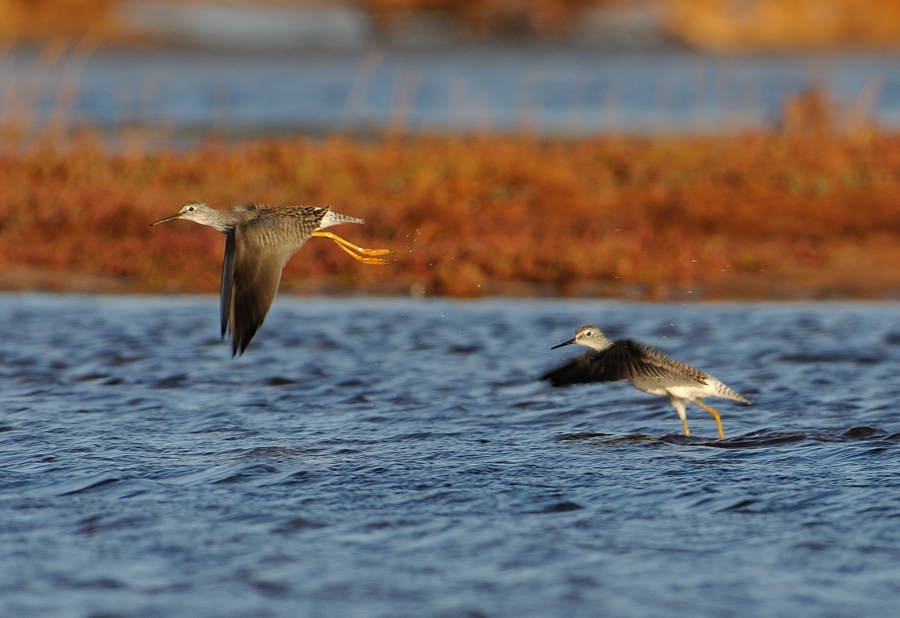 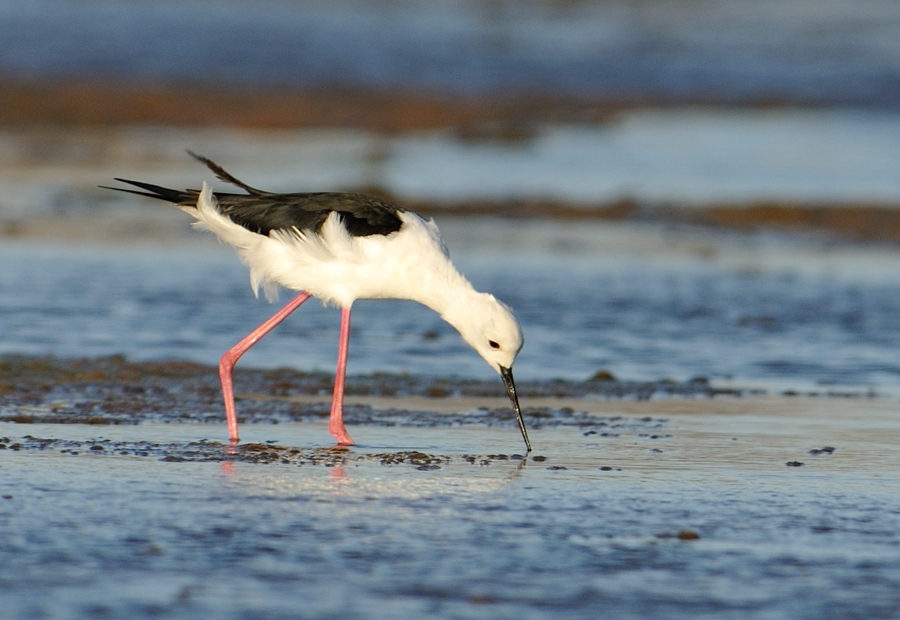 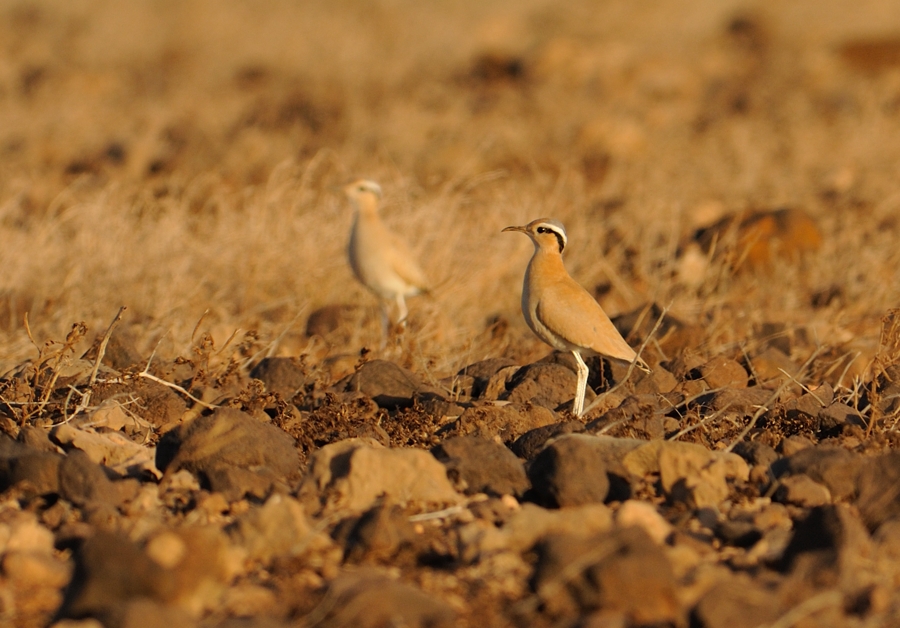