Eye to eye with an Emerald

I took these shots today at Breney Common in dull, overcast and wet conditions. Apart from a single Large Red Damselfly and a few Blues, this was the only other dragonfly.  Despite the conditions, they were still quite skittish but this one remained in position for a few minutes.  The lens was about eight inches from its eyes.  The SB-600 flash was used, offset, with a diffuser. 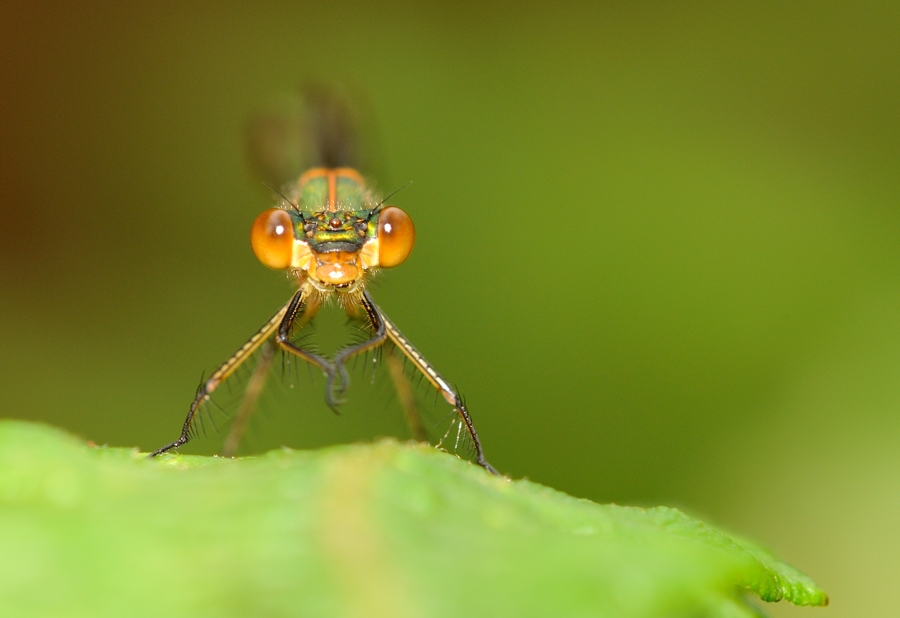 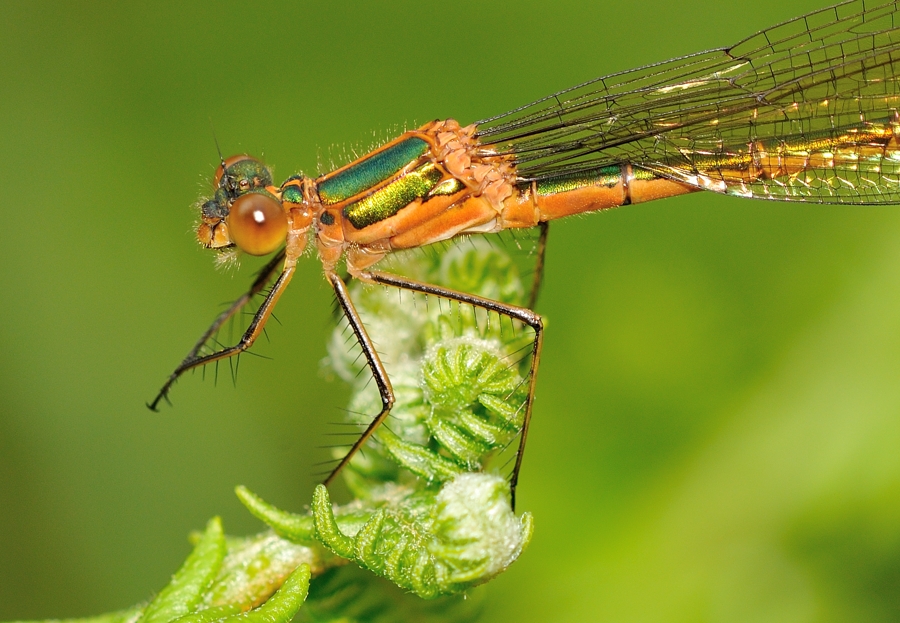 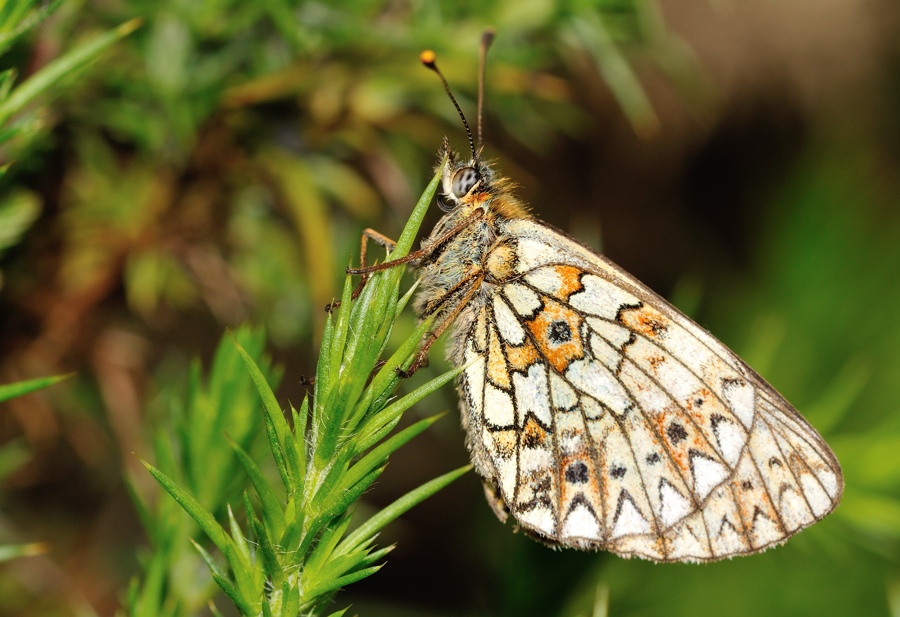 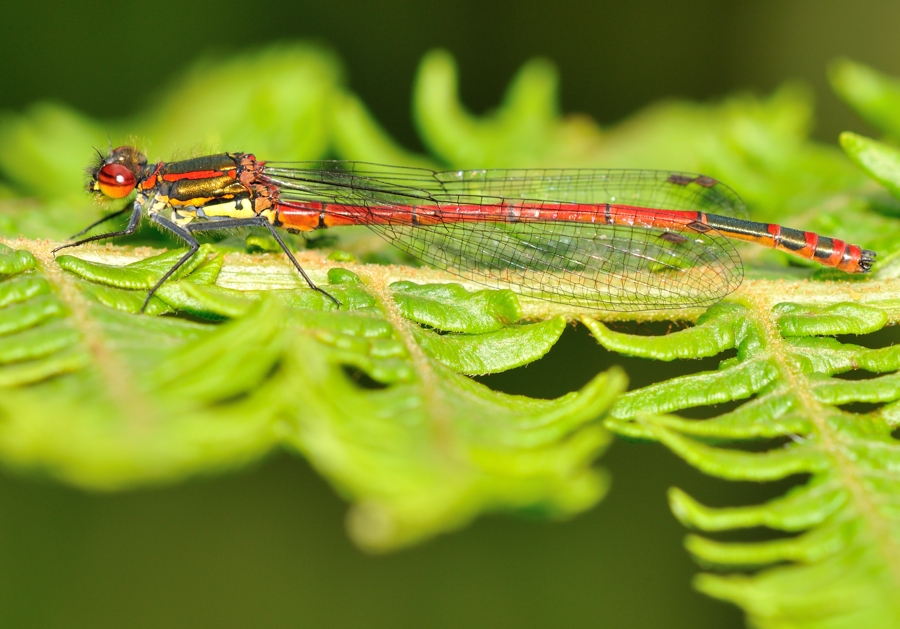