The second Red-breasted Flycatcher of the Autumn was found on Tuesday next to Carralack House in Cot Valley.  This first-year bird eventually showed well today but it was very active, mainly feeding in the high canopy.  RB Fly is a regular but scarce passage migrant in the Autumn in Cornwall.  The majority of records are found in West Cornwall in October, occasionally in November.  This record is thus relatively late.  The species is exceptionally rare in Spring in Cornwall.  It breeds in eastern Europe and Scandinavia, eastwards towards Asia. It winters in south Asia.   The images below were taken today: 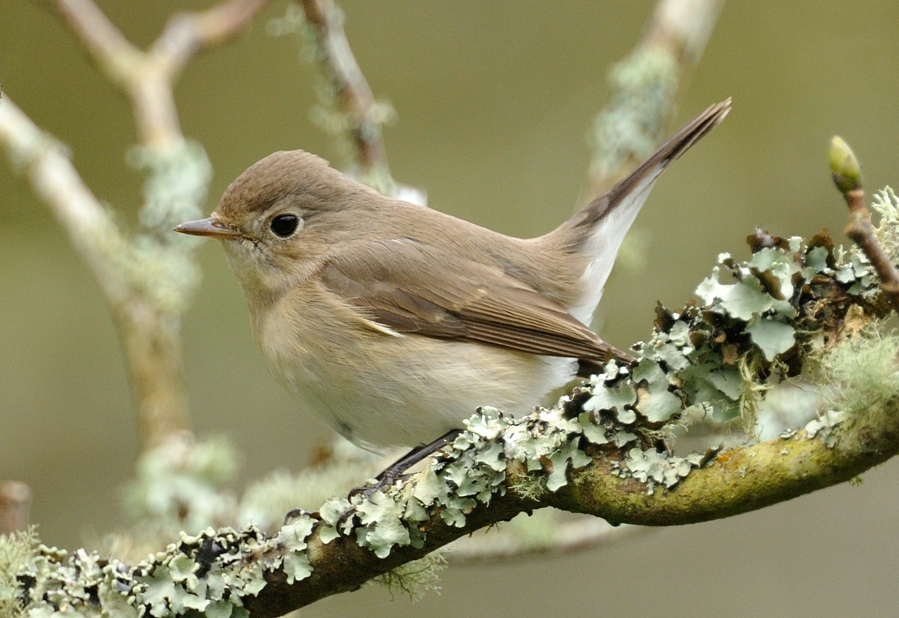 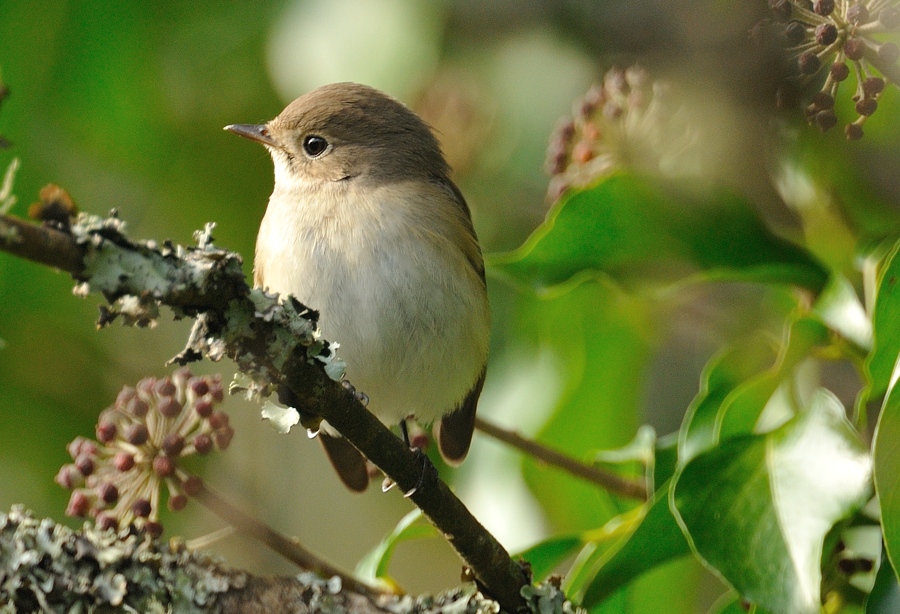 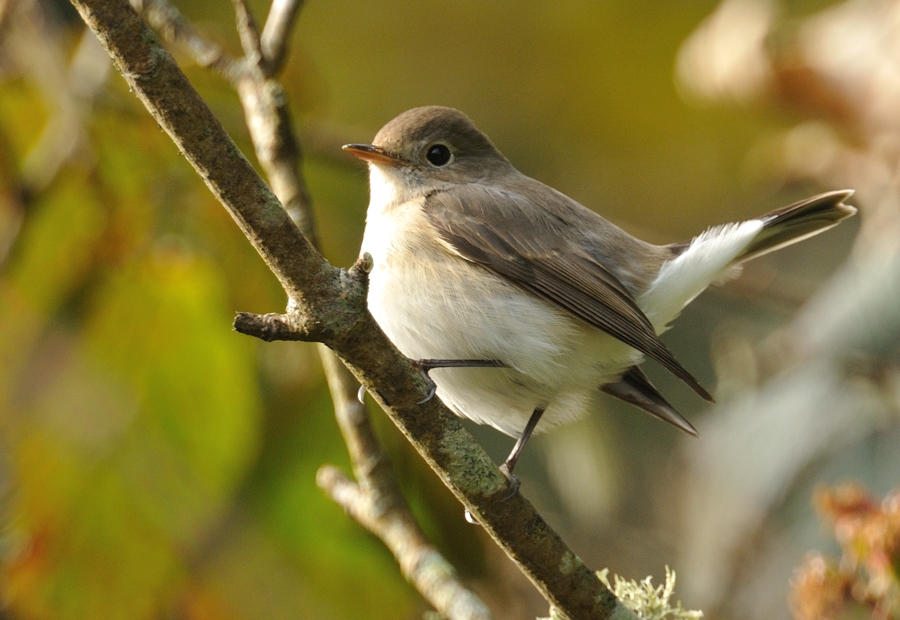