Accepted Records for Cornwall in 2008

The systematic list below is a transcript from the British Birds Rarities Committee Systematic List of Accepted Records for 2008. This is by no means the full list. Some records can be submitted late or even not at all.

Cattle Egret: 168 individuals were recorded in the UK during 2008 and as such, from January 2009, this species is no longer considered by the BBRC. In Cornwall, the following records were accepted: 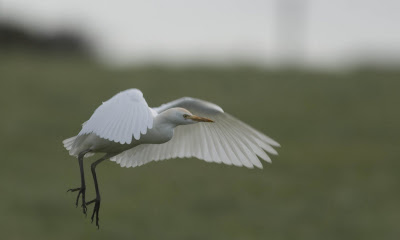 Other sightings no doubt exist but presumably have not been submitted. 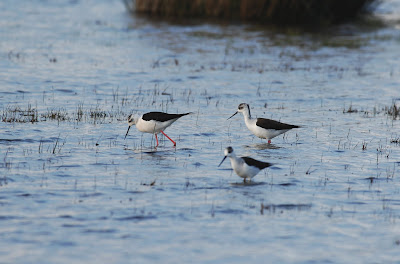 
Bobolink: Porth Joke, 11th October, photo'd. (M.Edyvean, S.Rowe). First and long-awaited record for mainland Cornwall. A stunning find by Steve Rowe et al and the last of the trio of firsts for the county in that week, the previous two being Common Nighthawk and Alder Flycatcher. No single observer managed to see all three though some were lucky and saw two of them !


Alder Flycatcher: Nanjizal, 7th to 8th October. (K.A.Wilson). Although not yet included within the BBRC report and presumably still awaiting ratification by the BOU, the bird and photo is shown here anyway. This is the first record for Britain and the biggest feather in Kester's hat! The last "big record" in Cornwall was the Yellow-throated Vireo at Kenidjack in 1990. 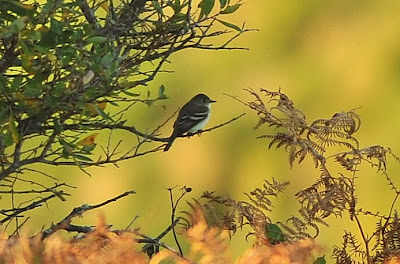