You can't beat a good servicing

Nikon have just returned my camera after a sensor clean and service and I have to say, I am pleased to be reunited. Typicaly, the recent Subalpine Warbler, Gull-billed Tern and Woodchat(s) were begging to be photographed!  How things have changed; a few years ago I would have been delighted just to see those species in Cornwall, but now they have to be photographed as well.
Those three species have moved on but I did get a chance to photo some common birds, as shown below.  The male Stonechat was singing his heart out to a nearby female at Marazion today.  While he was thinking about services of a different kind, my camera's own service seems to have paid off and those dreaded dust spots have gone for now. 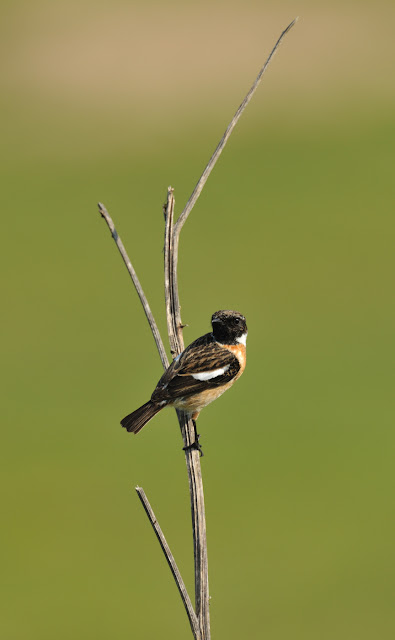 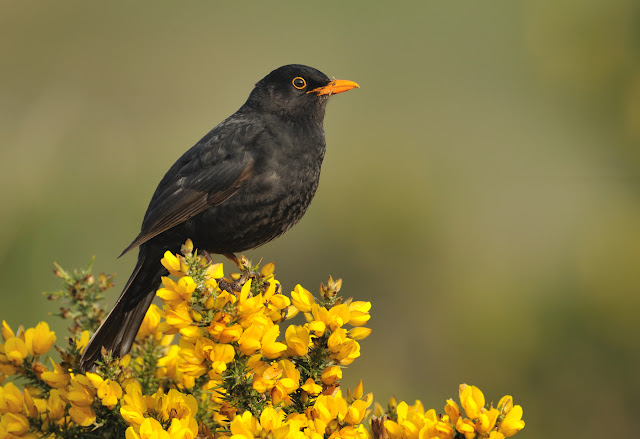 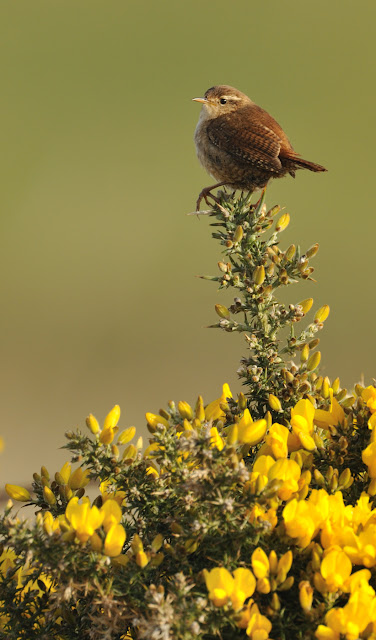