Farmland birding on the Lincolnshire fens 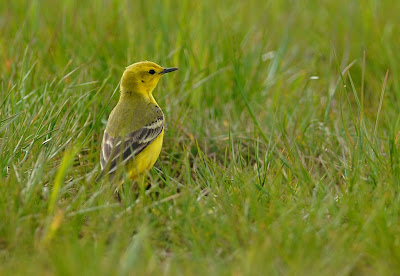 A weekend on the Lincolnshire fens produced some excellent birding, and some butterflies as well. Farmland birding is arguably a thing of the past in Cornwall though in Lincolnshire, the traditional species are apparently well represented. Grey Partridge, Lapwing, Curlew, Yellow Wagtail, Whitethroat, Reed Bunting, Yellowhammer, Tree Sparrow, Marsh Harrier were all present. Below are some of the highlights from the weekend.
Yellow Wagtails were calling from most oil-seed rape crops though this particularly bright male was delightful. 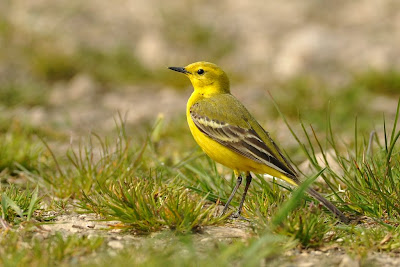 Common Whitethroats were calling and singing from hedgerows beside the crop fields, though this male decided to sing from the field. Although distant, the blurred background adds a bit of character to the image. 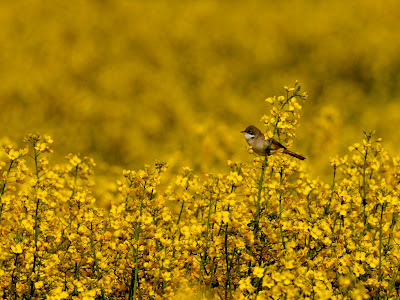 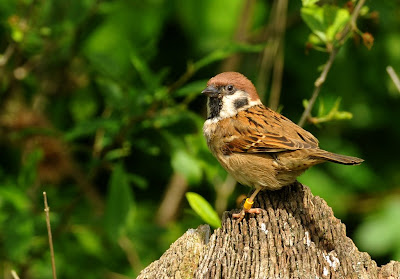 Male Marsh Harrier - up to eleven birds were seen near Lincoln. 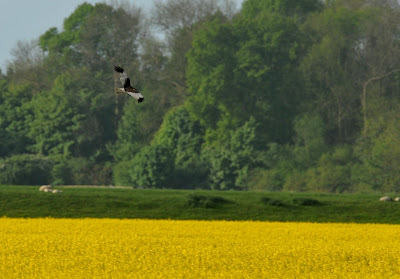 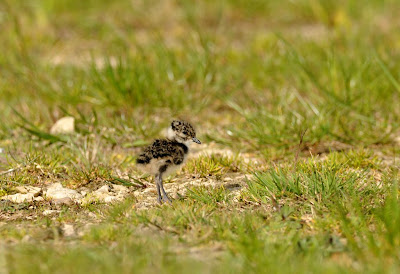 Perhaps the saddest aspect of the weekend was this Lapwing's young being taken by a Crow. Two little youngsters were present in the morning, though not to be found in the evening. The two adult Lapwings were even sounding morbidly sad. 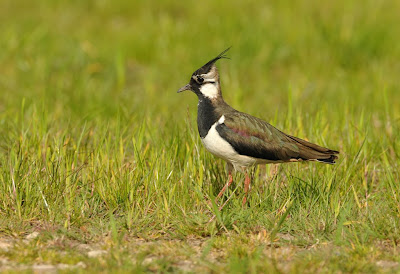 Dingy Skipper - one of two seen in the day at Scrub's Meadow reserve. 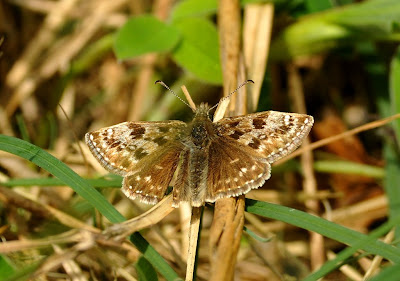 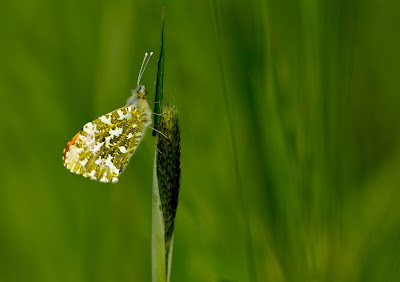 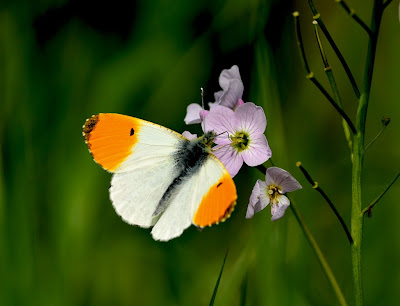 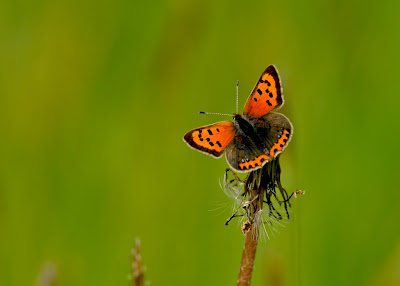