Cornish storm delights the gulls and the paparazzi

These shots of Black-headed Gulls and a Little Gull were taken on Sunday immediately after the big storm of the weekend was abating.  The waves were still massive and hugely impressive as they crashed in front of me on the beach at Long Rock.  The light was changeable and angled towards me, creating some interesting perspectives.  Why paparazzi?  Most of the photographers were papping away at Porthleven - I wish I was there too but the gulls were more appealing.  Check out Keith Hargreave's images via this link: http://keithhargreaves.blogspot.com/ and also Bobbsters images : here 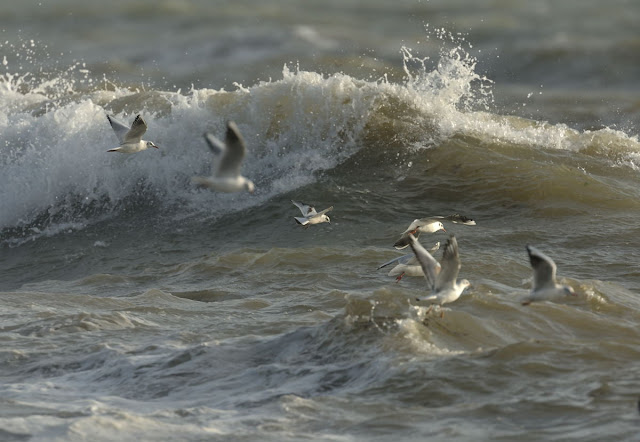 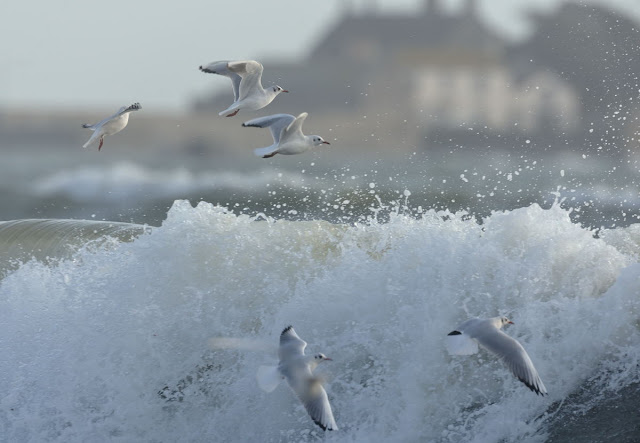 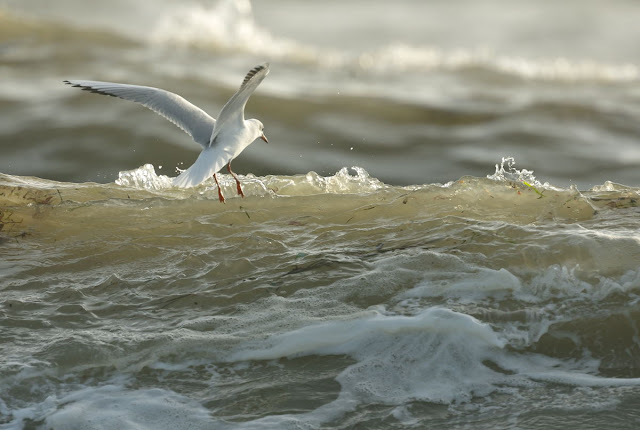