Hoopoe records in Cornwall this Spring

A reasonable sprinkling of Hoopoe's has occurred this Spring. I managed to catch up with one at Tregiffian Farm between Lamorna and St Loy on Saturday. I spoke to the farmer's wife, who found the bird "over a week ago". She was delighted to tell me that it had fed in her garden at point blank range! My views were about 100 metres away and my photo's are too distant to mean anything, so have posted some previous images of Hoopoe taken in Cyprus last year. 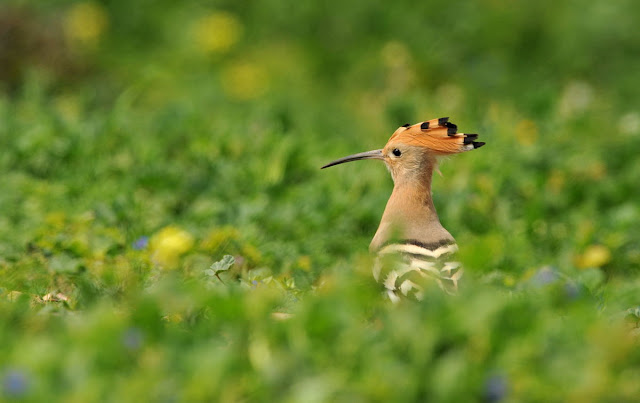 Records of Hoopoe in Cornwall so far this Spring: 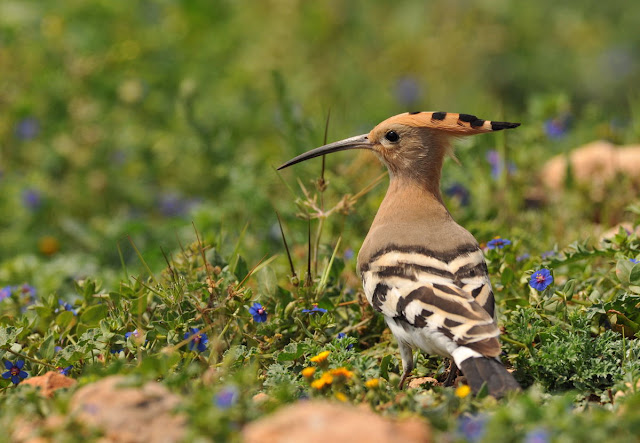 (Thanks to Mashuq Ahmad for the site directions and to Dave Parker, CBWPS records).
Posted by swopticsphoto at 21:37

Email ThisBlogThis!Share to TwitterShare to FacebookShare to Pinterest
Labels: Hoopoe