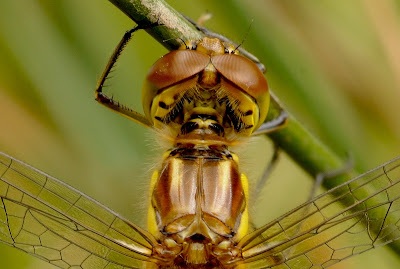 The images in this post were taken at the weekend at Stithians and The Lizard. All were taken with a Sigma 1:1 ratio 105mm F2/8 lens. I took about 200 shots of at least eight species of dragonfly, half hand held, half on a tripod. The latter method easily outweighs handheld in terms of in-focus images. The drawback with a tripod is manoeuvering the tripod close enough to the insect without scaring it. However, my obvious preference is to use a tripod every time. 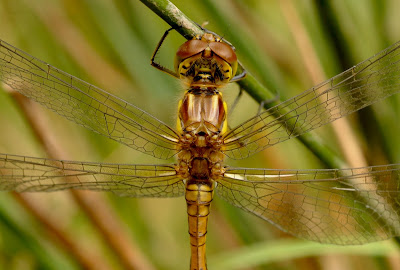 The image above is a Common Darter taken a distance of about three inches. 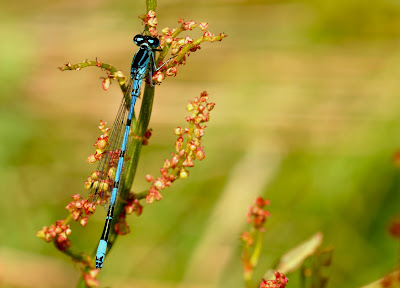 The image above is an Azure Damselfly resting on Sorrel. 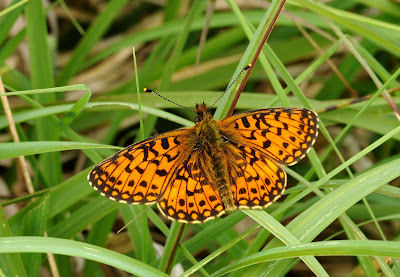 Small Pearl Bordered Fritillary using a tripod at a distance of about six inches. 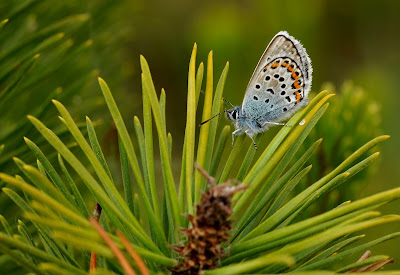